Give Them A Different Meal Or Let Them Go Hungry? 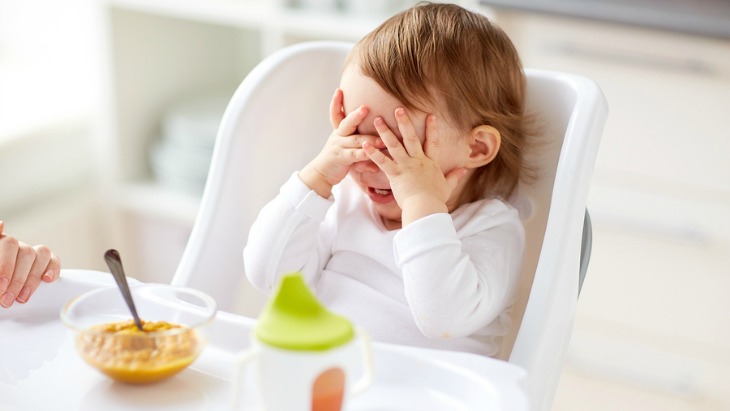 TODAY recently stirred up an age-old parenting question: if your children refuse to eat the dinner you've provided, should you give them something they will eat, or let them go hungry?

TODAY asked parents to vote between the two options, and they received 12,500 votes and over 1000 comments on social media in response. It seems that there was no clear winner, with a whole range of opinions cropping up, including these:

When It's Okay To Make Your Child Go Hungry

A popular post by A Mother Far From Home shared the four times it's okay to let your child go hungry, which might help you become tougher when it comes to the dinnertime battle. They are:

2. Mealtime is approaching: Yes, everyone gets a little hangry before dinner is served, but don't give your children snacks if you want them to eat all their dinner in half an hour's time.

3. You're not at home: Unless of course, you're out all day long, then it's okay to let your children go hungry for a short time. Instead of shoving a snack into their hands in the line at the bank, wait until you get home.

4. They only eat junk: If they're refusing dinner because they know their first preference is coming for dessert, then the problem is clear. 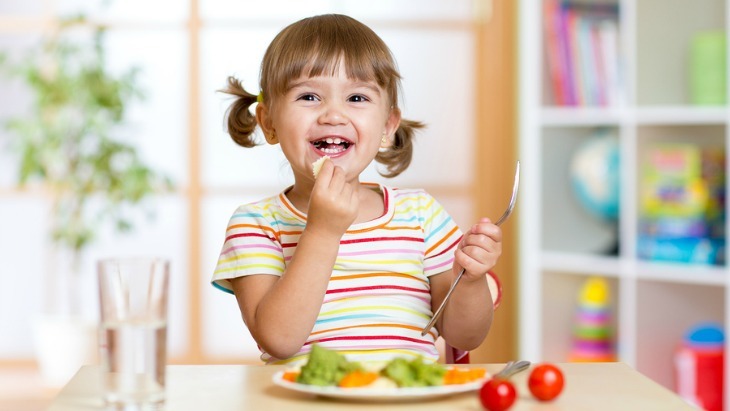 Here's What To Do When The Problem Arises

After the sun goes down on a long day, you might just want toddler dinner time over with, followed by a swift bedtime- and we don't blame you! In your haste, it might feel easy to give them what they want, anything, if it means there's food in their tummy. Yummy Toddler Food shared some tips on what to do so that you'll feel more prepared next time the battle begins, if you're just not all that keen on sending them to snooze-town with a rumbling tummy:

1. Your toddler decides they don't like the meal without tasting it: Yummy Toddler Food suggests to encourage your child to at least taste the food, and if that doesn't work, tell them they can come back to the table in half an hour to see how they feel about it then. This could also be happening if your child genuinely isn't hungry or doesn't feel like eating but doesn't know how to articulate that.

2. Your toddler begs for a specific meal that isn't the one you've prepared: Tell them that that's not what's on the menu tonight, but you'll make it for them one night very soon (and follow through with that promise!). Make sure that there is at least something on their plate that your child enjoys (like fruit) and get them involved with meal prep or setting the table to distract them.

3. They're too busy playing at the table to focus on eating: Yummy Toddler Food says to take a 30-minute break and start the dinner routine again, whilst the rest of the family eats their dinner as usual.

4. They won't eat dinner but request a pre-bedtime snack: Maybe make your child's bedtime straight after dinner so there's not enough time for them to become hungry in the middle. Alternatively, you could institute a healthy bedtime snack into your nightly routine so that even if your little one doesn't eat dinner, they're still getting something, and it's nutritious.

5. They genuinely seem to not like what you've provided: For these instances (toddlers can be very funny with new colous, textures or smells), have a go-to meal that's nutritious enough and that they'll definitely eat, like plain yoghurt and granola.

6. They're sick or teething: Try not to expect your toddler's appetite to be sky-high when they are sick or teething. Opt for chilled foods, lots of liquids, and things like yoghurt and smoothies to entice them.

What would you do: give them something different or let them go hungry? We want to know! Comment on Facebook.