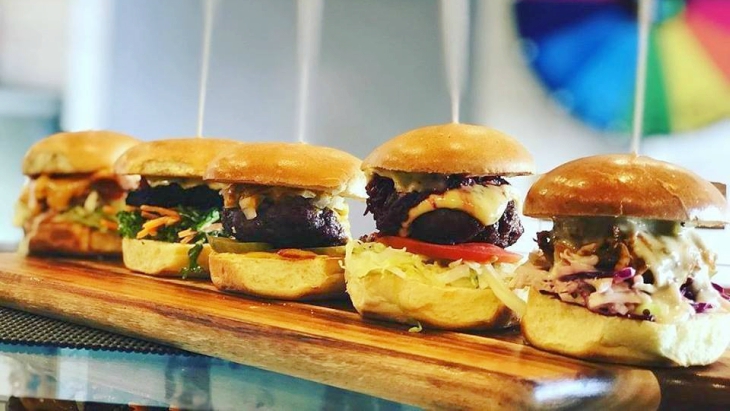 If you're a coeliac - or have a child or partner with coeliac disease, you'll know that eating out is no easy feat.

Many cafes don't have separate toasters for gluten free bread, which can mean cross contamination. And restaurants often don't have a full understanding of which foods actually contain gluten. For instance soy sauce contains wheat, but is often mistaken for being gluten free at Thai joints. It's also often assumed that the oats in porridge or granola are gluten free, even though this is not the case.

Where is gluten found?

The 'BROW' acronym is an easy way to remember where gluten lurks: in Barley, Rye, Oats and Wheat (triticale, a hybrid of wheat and rye, also contains gluten).

What's the deal with Coeliac Disease?

Coeliac disease is an autoimmune disease where the immune system has an abnormal reaction to gluten. This results in the small hairlike projections ('villi') lining the small intestine to flatten, which makes nutrient absorption difficult.

Symptoms of coeliac disease can vary significantly between individuals, but can include gastrointestinal symptoms like diarrhoea and abdominal pain, as well as fatigue, unexplained weight loss, and in children, failure to thrive.

The only way to treat coeliac disease is with a gluten free diet, or otherwise an individual with the condition will be susceptible to having long-term health complications down the track, such as osteoporosis due to poor nutrient absorption.

Coeliac disease is not a condition to be abused, so coeliacs in Sydney rejoice... 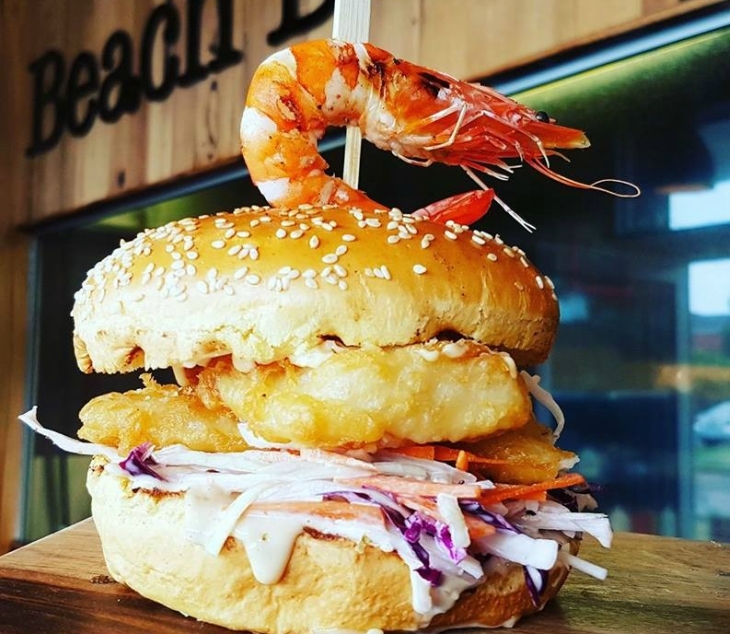 After a six-month process of sending their food to the testing lab, Beach Buns Burgers in Sandringham was given two thumbs up by the NFP organisation Coeliac Australia, making them the first Sydney cafe with gluten free accreditation. 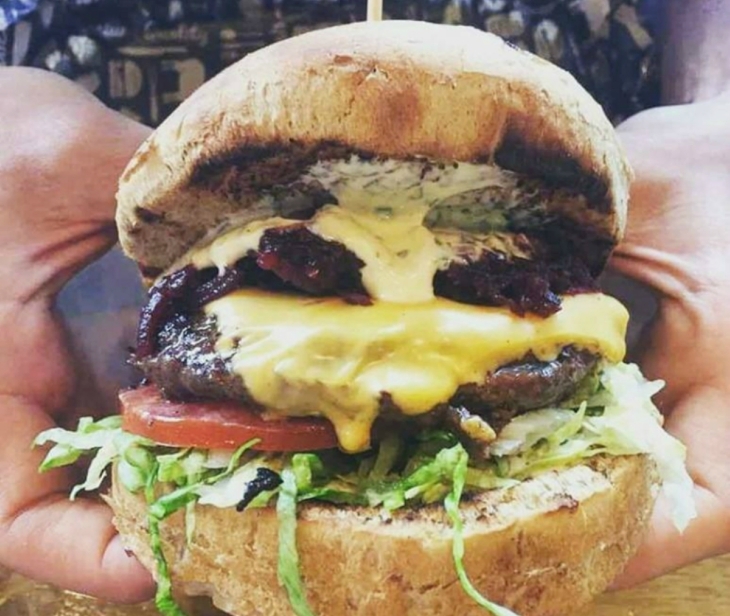 If you've been avoiding eating out because it's just too risky as a coeliac, you can head to Beach Buns Burgers and sit back over a beer and burger (yes, really!) with peace of mind that your meal is 100% gluten free. The kids will be happy here too. 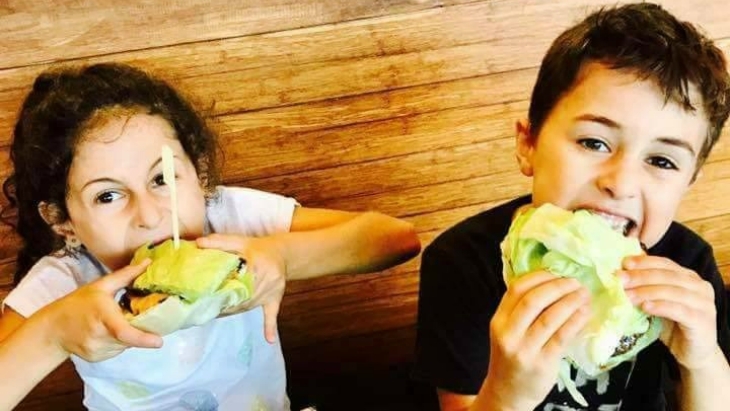 Lettuce leaf or grilled mushroom 'buns' are also available for low carbers or the health conscious. 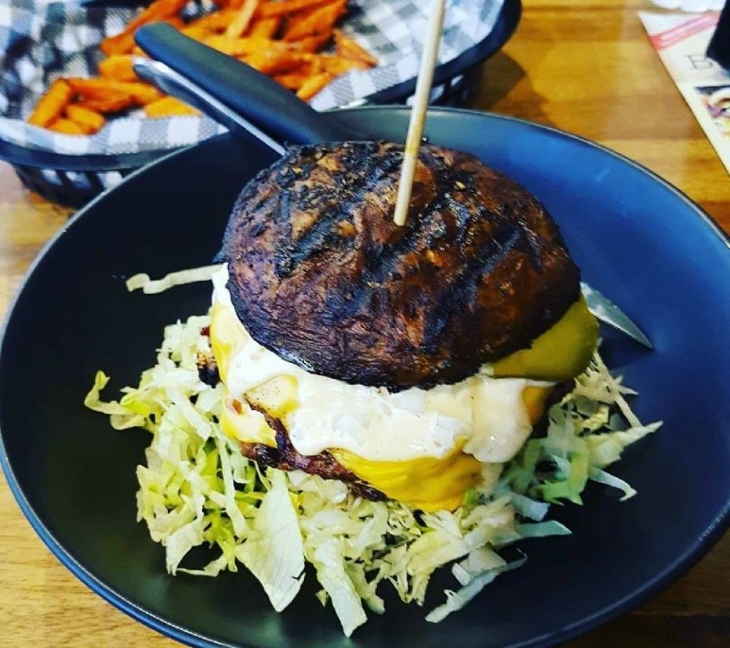