Coca-Cola Recalls One of Its Popular Drinks Over Contamination Concerns 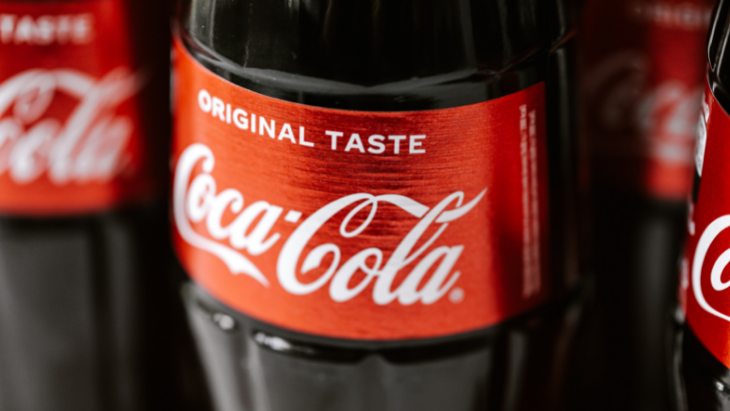 Coca-Cola has had to recall one of its most popular products after concerns it contains a substance that could cause illness.

Appletiser’s 750ml bottles have been recalled across Victoria, Tasmania and NSW by the Food Standards Authority after higher than usual levels of mycotoxin were found.

“The recall is due to quality testing revealing higher than acceptable levels of patulin. Products containing elevated levels of mycotoxin (patulin) may cause illness,” the Food Standards Authority wrote.

“Food products containing higher than acceptable levels of mycotoxin (patulin) may cause illness if consumed.”

The World Health Organisation wrote mycotoxin is a “toxic compound” that is found in certain types of moulds. And it can trigger serious uillness after consumption.

“The effects of some food-borne mycotoxins are acute with symptoms of severe illness appearing quickly after consumption of food products contaminated with mycotoxins,” the WHO wrote.

“Other mycotoxins occurring in food have been linked to long-term effects on health, including the induction of cancers and immune deficiency.”’

The FSA wrote thAT Appletisers being recalled were bottles with expiry dates of June 1 and June 2 2022 that have been sold in Coles across the three states.

Consumers can return the products to their place of purchase in exchange for a full refund.

Anyone who has consumed the product and is concerned about their health has been directed to seek medical advice.