Clear Your Freezer: The New Costco Is Opening Soon! 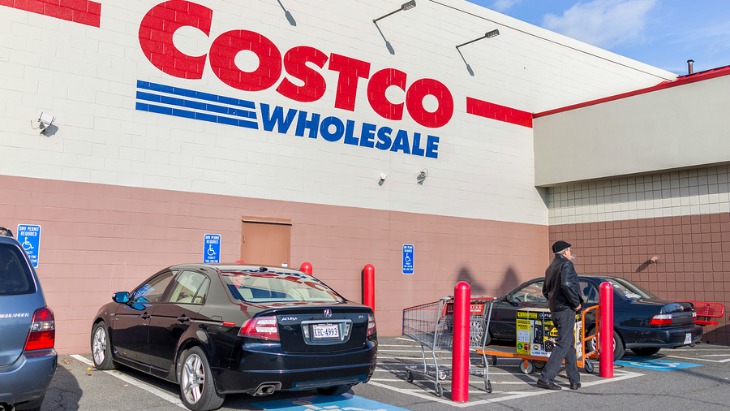 Exciting news for lovers of low prices: A giant 14,000 m2 Costco warehouse is coming to Marsden Park! The even better news? You won't have to wait long- it's opening its doors at 8am on 30 August 2017!

Stores will also be opening up in Brisbane and Melbourne imminently, with stores in parts of regional NSW (like Wollongong and Newcastle) expected in the longer term. The Marsden Park store will take the total number of NSW Costco stores to three. Patrick Noone, managing director of Costco Australia told the Blacktown Sun: “We feel it is the perfect location for us, offering convenience for our rapidly expanding membership in this area. We look forward to being an integral part of the growth in north-west of Sydney."

You'll Be Seeing A Lot More Of Costco

This nationwide store rollout comes after Costco made a whopping $1.3 billion in sales the past year, which Noone puts down to the company's “efficient business model” according to news.com.au. You can get pretty much everything at Costco, from fresh food to liquor, furniture, electronics and hardware...and soon, maybe even fuel. Noone said: “Every Costco in the future will likely have a petrol station on site. The growth has been spectacular." The Marsden Park warehouse will also have a hearing aid centre, a tyre centre and an optical centre, according to WSFM.

Costco has been operating in the US as a giant wholesaler since 1976, and shoppers need to become members before they eagerly fill their trolleys which costs $60 a year. A total bargain, if you ask us.