Classic Cult Film Labyrinth Is Getting A Sequel 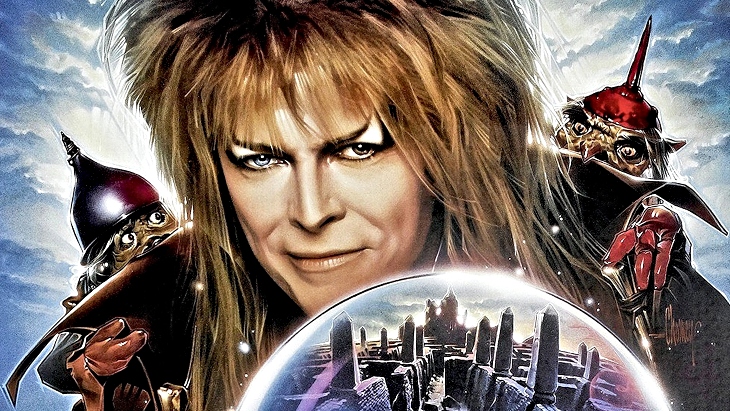 After a long, arduous journey full of twists and turns, a sequel to Jim Henson’s 1986 cult film  Labyrinth is being unfurled.

The original musical fantasy adventure film, by the creator of The Muppets, used elaborate puppetry and special effects to tell the story of a 16-year-old girl’s quest to reach the bewildering depths of a giant labyrinth to rescue her baby brother from a goblin. Back in the day, it was buoyed by Star Wars genius George Lucas as executive producer and musical powerhouse David Bowie in the lead role. 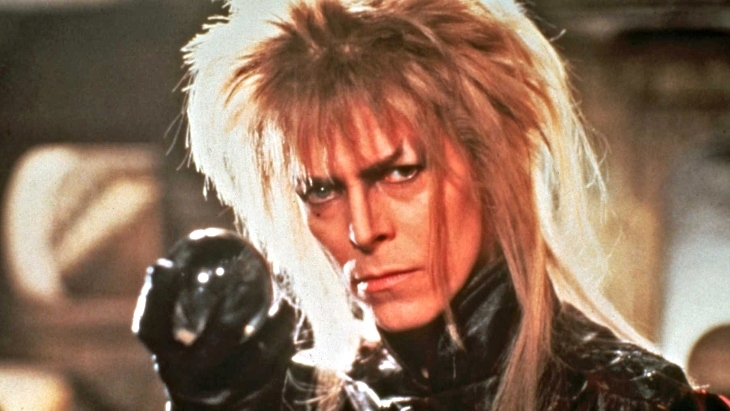 Now TriStar Pictures has a fresh, new creative team to finally bring the project to life three decades later. They remain tight-lipped on what the sequel will look like, but IMDB claims the story will centre around 'a mythical princess searching for her father in a perilous labyrinth'.

Jim’s Henson’s children are involved in the project (they now steer The Jim Henson Company) so we can expect some more puppet wizardry!

While the news has been met mostly with excitement from 80’s children who get to revisit the iconic classic of their youth, the big question is: will it be the same without Bowie?