Children❜s Ball Pits: How Gross Are They, Really? 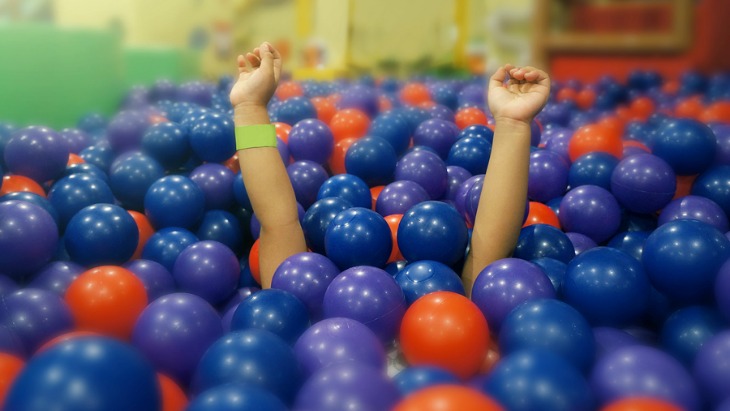 Apparently, 99.9% of children's play areas, ball pits and toys in public spaces are germ hives and illness waiting to happen, according to one non-scientific trial.

The claims have come from Mark Hall, the managing director of StemProtect and a father of two. According to Ambulance Today, Hall says: “I’m a parent of very young children, I’ve watched some of these places with my professional hat on, and what I’ve learned has truly disturbed me.” Hall spoke with the managers of 60 pubs and children's play centres, as well as 600 parents whose children had been exposed to these kinds of play areas, and although it's a non-scientific trial, the results were pretty hideous.

But who is Mark Hall, and why does he care? According to Ambulance Today, UK's StemProtect is "in the business of protecting children's health", hence his concern over this community health hazard. As a father, Hall often excludes his children from such public play spaces including play areas at cafes due to their grimy nature. 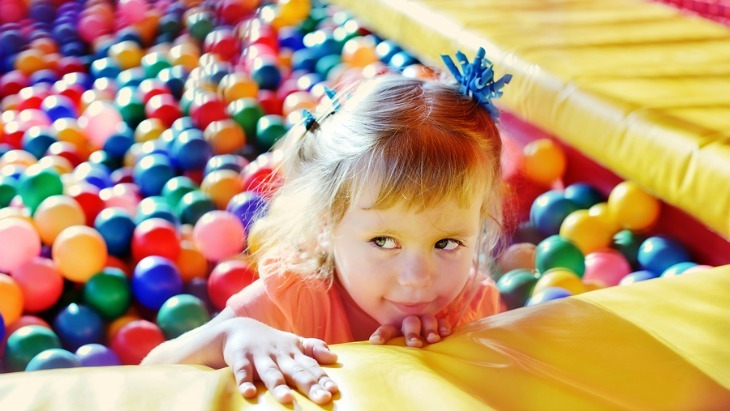 Prepare Your Gag Reflex Before Reading On

Hall found that ball pits are not cleaned regularly and often not at all, parents often don't report when their child has pooped, weed or vomited for fear of repercussions, children often lick toys and ball pit balls and put them in their mouths, and spilled drinks are a common occurrence and get churned around with playing kids....makes your skin crawl, doesn't it?

Hall told Ambulance Today: “You take your kids to these ball pit play warehouses to have fun. But I’ve seen kids emerge with their legs covered in poo. And the worst thing was that it wasn’t even their own. There was a nasty surprise package left at the end of one of the big slides by a previous customer, and all of a sudden it’s everywhere.”

The managers Hall interviewed answered his questions anonymously, and according to Ambulance Today, they said:

Hall takes particular issue with the toy boxes in doctor's waiting rooms. He has claimed that the toys get passed from one sick child's mouth to another's, at a time when children's immunities are at their weakest.

A Whole Lot Of Fuss About Nothing?

The Guardian spoke to Sally Bloomfield from the London School of Hygiene and Tropical Medicine. Bloomfield says that people need to stop using, and having their feathers ruffled, by the word 'germs'. "I’m so fed up of reading reports saying there are millions of germs, when they’re talking about harmless bacteria.” Whilst a child pooing in a ball pit is unpleasant and speaks volumes of the venue's hygiene standards, Bloomfield says that these 'germs' are not necessarily harmful. A child with a virus, however, presents a "significant risk that the balls would be contaminated."

Bloomfield suggests keeping the paranoia to a minimum, whilst bearing in mind that it's near impossible in spaces such as those occupied densely with children to completely eliminate the risk of infection. Instead, she suggests that parents (and play space managers!) minimise the risks, and get children to wash their hands before and after play time.

Had a gross experience at a community play space? Think ball pits aren't really that bad? We want to know! Comment on Facebook.