Childcare Strike- Will You Be Affected? 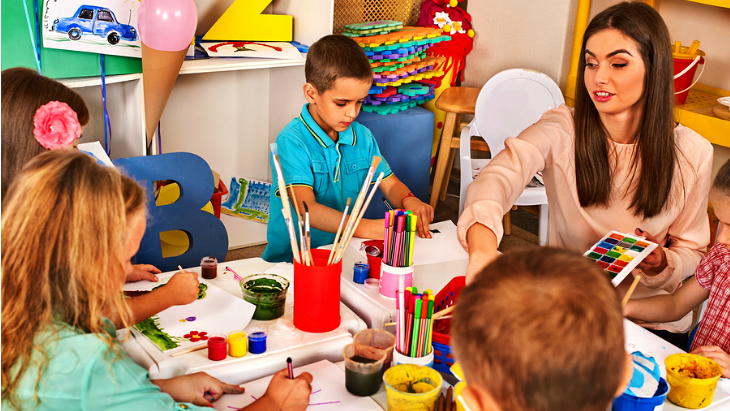 You could be one of the 10,000 families expected to be affected by the childcare worker strike this Thursday 7 September 2017, which will see staff from the country's biggest care centres walk off the job at 3.20pm.

The strike has been organised by child care union United Voice, who are demanding a 35% pay increase to help highly qualified and grossly underpaid staff meet high costs of living. United Voice said it would be "the biggest early education walk off in Australian history". Staff will walk off the job at 3.20 pm because this has been calculated as the time that they start working for free each day when their pay is compared to the average Australian salary. 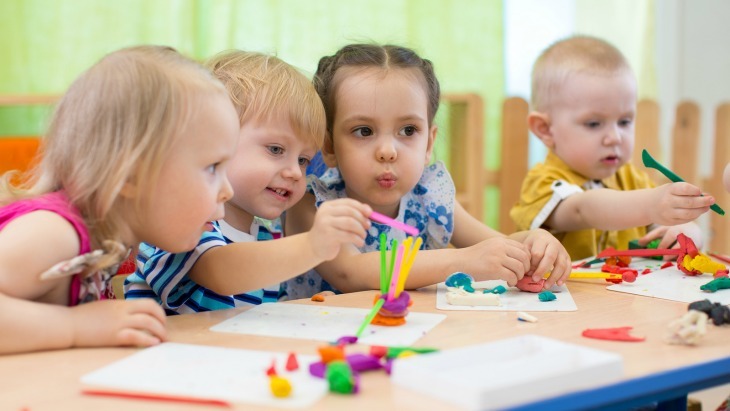 Childcare workers with the bare minimum of 18 months of training earn on average $42,218, a mere $3 above minimum wage. Those with four years of full-time study under their belt at a cost of around $30,000 per Bachelor of Early Childhood Education degree earns around $52,691 a year, $27,864 less than the average Australian salary according to The Daily Telegraph. Pay rates have not kept up with increased training requirements, contributing to the 180 childcare workers each week who leave the profession due to not being able to afford it, according to Yahoo.

United Voice Assistant National Secretary Helen Gibbons told The Huffington Post: "They are a highly-educated, skilled workforce but only earn around $21 an hour. As long as the government continues to ignore them and pass the buck on funding equal pay, from here on in they will continue to escalate their action." There was a similar strike back in March, however, it wasn't met with an adequate response by the Federal Government, hence the need for another strike.

This workforce feeds, changes the nappies of and prepares our little ones for big school, and should earn a salary reflective of the demanding nature of the tasks they perform and the huge responsibility they hold. We suggest calling your centre to see if you will be affected by the upcoming strike, incase early pick-up arrangements need to be organised.