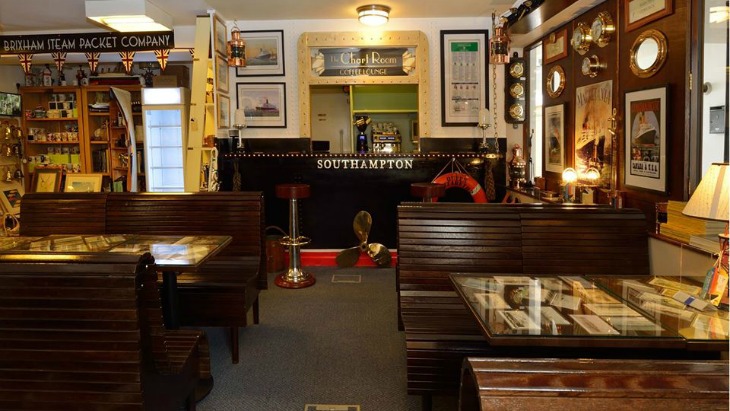 A cafe in Brixham, Devon has caused controversy over their no-children-under-12-years-old policy...but dogs are fine, they say.

The Chart Room is a new, ocean-liner themed cafe owned by 61-year-old Bob Higginson. He is unapologetic for his cafe's stance to "not accommodate" kiddies, telling Metro: "My main demographic is older, more mature people who want peace and quiet. I wanted people to be able to come and discuss the old days and have a nostalgic chat without children running around and distracting them." 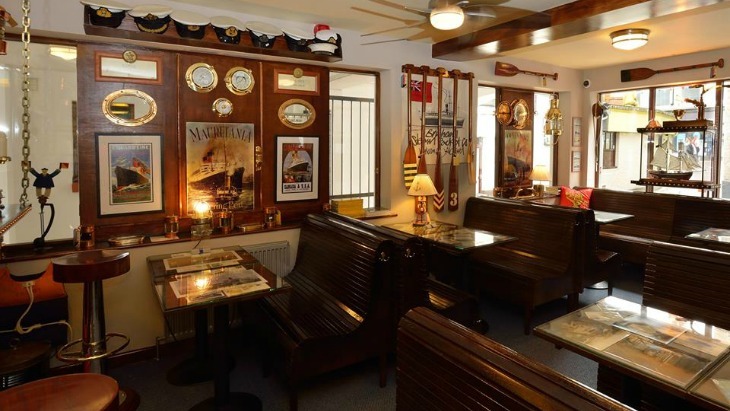 via The Chart Room

Dogs Are Better Behaved Than Kids

The cafe is filled with ship-themed artefacts and delicate decor, which is, according to Higginson, the prime reason behind the ban on kids. Dogs, he claims, can be trusted around breakables moreso than little ones. According to Metro, he said: "There are nice and expensive artefacts around which are not behind glass cases like they would be in a museum, and we’ve had things broken by children in the past...Yes, we welcome dogs. A lot of people have assistance dogs or pets they bring with them, and they don’t jump around taking things off the tables. I’ve never had a badly-behaved dog come in."

It's Discrimination, Says Many

Many local residents are outraged over the ban, calling for people to boycott the cafe and claiming the policy is discriminatory. According to Metro, a Torbay Council spokesperson said that legally, no rules have been broken: "Whether or not children (under 18s) are permitted on a premises is not legislated. Therefore, there would be no direction from the council as to whether a business can or cannot permit entry to children. This would be a matter totally at the discretion of the premises licence holder or if not licensed then the business/premises owner." 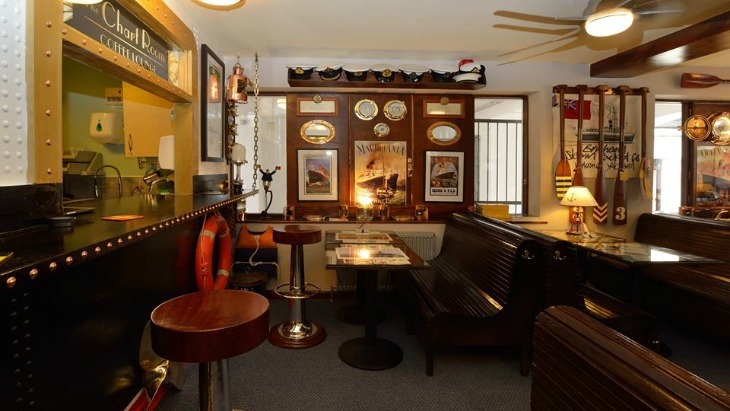 via The Chart Room

Others Welcome The Peace & Quiet

For every outraged local, there is one in support of Higginson's bold move. Reading the comments on the cafe's social media page, it sounds like adults both with and without young children are refreshed by the policy. One person commented: "Well done, nice to go somewhere that you do not have to put up with noisy children. I have walked out of cafes before with children running around, parents not bothered about them. Would love a cafe like this near me. It's an experience you are offering and children and some parents would not understand that, hope you get lots of trade."