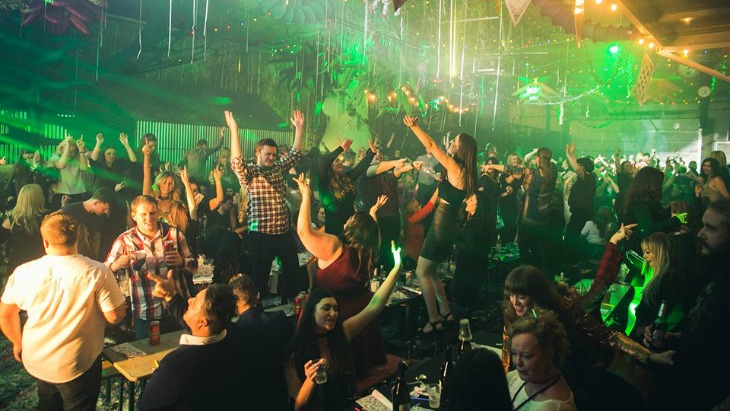 We were so excited to hear last year that Bongo's Bingo was bringing the wildest mum's night out to ever go down to Sydney...so naturally, we're pretty excited that it's coming back again!

The first bingo rave to hit Sydney went down at Paddington Town Hall last year, and just when we thought it couldn't get any better, this time the event will be headlined by Irish boy band icons: Westlife’s Brian McFadden and Boyzone’s Keith Duffy. Oh my lucky days! 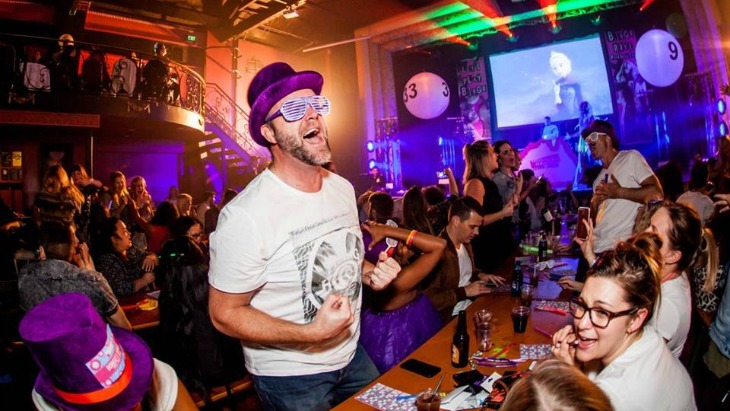 Tickets will go on sale this Monday February 5 so make sure you hop online promptly because they sold out within 5 minutes last time! Then mark your calendars for Saturday March 31 2018 (which also happens to be the Easter long weekend - we might even get a sleep in!)

What You Can Expect

Timeout attended the first bingo rave, and they shared a few tips about what to expect:

1. It's not your typical game of Bingo: According to Timeout, people are dancing on the tables within 5 minutes, and RSA marshalls try unsuccessfully to get everyone back onto ground level. Apparently, there were even the flashes of several pairs of women's breasts.

2. It's overrun by Brits: According to Timeout, 80% of the crowd is British! It makes sense, considering Bongo's Bingo is straight outta the UK. Apparently, the first thing the host said was “Anyone here a Scouser?” 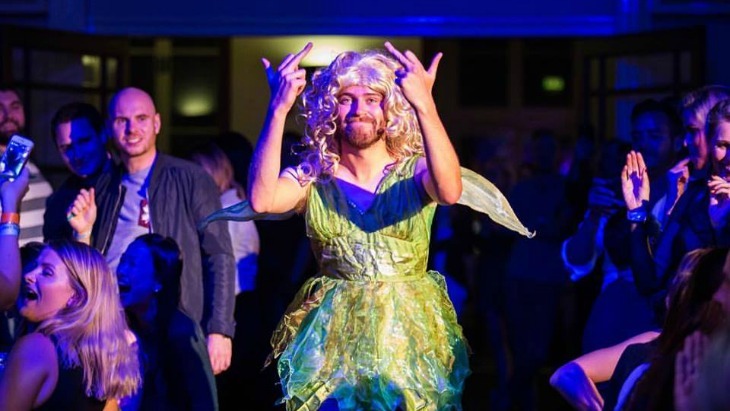 4. Don't expect a banquet: According to Timeout, only have your expectations set at "shit tinnies and bland hot dogs", or a scene from a messed up Harry Potter grand feast with red plastic cups and hot chips strewn across the long tables.

6. Be aware: According to Timeout, there were undercover cops at the last one searching people, so don't be caught out with anything or doing anything you'd seriously regret!

7. It's a full on rave: Timeout reminds players that this is no ordinary game of bingo. Prepare for 15-minute rave breaks with back to back smashers including 'Cotton Eyed Joe' and 'Pump Up The Jam', so glow sticks are recommended. Oh, and you'll be showered with cocoa pops and streamers so don't wear white or anything you couldn't bare destroying. Here's what some attendees of Bongo's Bingo Down Under had to say:

Tickets go on sale February 5, 2018. It is at the Big Top Luna Park: BOOK TICKETS HERE!