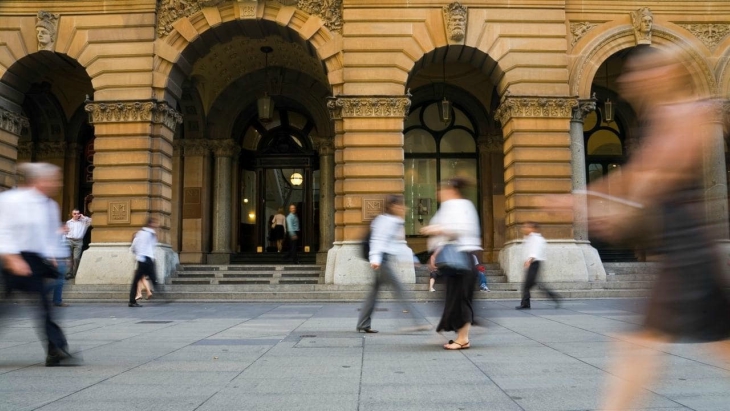 Good news for folks in North Sydney, the air they breathe will be a little cleaner thanks to the council's new ban on smoking in the streets.

According to Cr Gibson, "NS" doesn't just stand for the name of her home, but also for "no smoking". By this time next year, she wants to see "NS. NS." stickers everywhere, on doors and letterboxes.

Cigarettes are not only bad for smokers; their cigarette butts litter our streets and the secondhand smoke is detrimental to everyone’s health," the mayor's official website says.

"It is important that we create a safe environment for our community where everyone can enjoy our outdoor open spaces."

Cr Gibson told Fairfax Media that it was a natural progression, with Brett Whiteley Place and Elizabeth Plaza both going smoke-free in 2016.

Council is expected to finish consultations by December and will start handing out “NS.NS” stickers, although fines will not be implemented.

"We haven't enforced it in Brett Whitely Place and Elizabeth Plaza and that works brilliantly there, Ms Gibson told ABC.

"It's more a matter really of community goodwill and people taking on what we're trying to achieve in our CBD. We want to make it a great place for workers, pedestrians, shoppers, school kids and residents.

"And making it smoke free just goes hand in glove with that."

What do you think of the new smoking ban? Have your say on our Facebook page.