Many Sydneysiders are unaware that there is a network of ghost tunnels beneath St James Station, comprising 6,000 square metres of underground space.

Soon, it might be home to a family-friendly dining and entertainment precinct, with up-and-coming bars, eateries and shops, and a space for shows and cultural events. Think Barangaroo below ground. 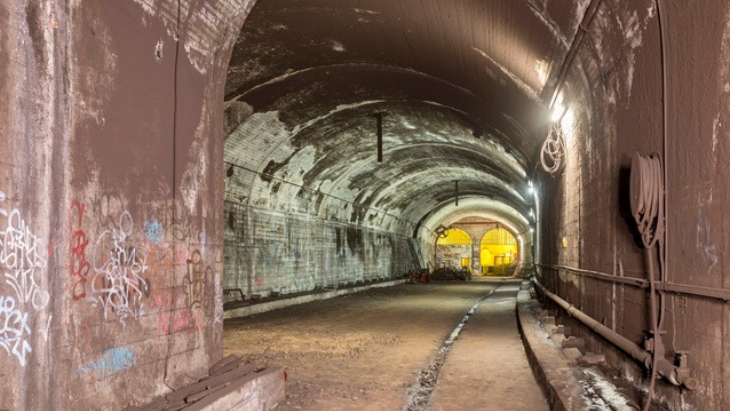 Since when did Sydney have secret tunnels?

Built in the 1920s, the intention of the St James tunnels was to create a train link to the northern beaches - this was never seen through due to the Great Depression. The space became a designated but never-used air raid shelter during World War II. In 2003, scenes from the sci-fix thriller The Matrix Revolutions were filmed here, and in 2007, Morris Iemma, the NSW Premier at the time Morris proposed it be a storage facility able to provide recycled water to buildings in the CBD - another plan which never came to be.

Sydney Living Museums were running St James Ghost Tunnel Tours in 2017, and the tunnels have been included in City of Sydney's Sydney Open Spaces tours, but at current the public have zero access to this disused hot spot. 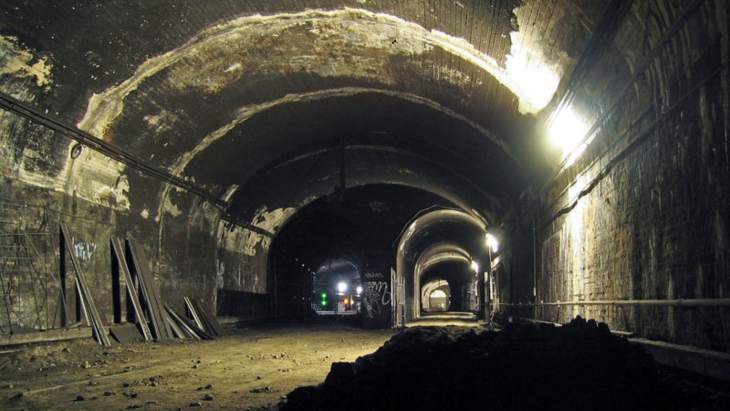 A waste of space no longer?

2018 is seeing the start of something promising taking place in the tunnels. "Spaces like St James tunnel are rare," NSW Transport Minister Andrew Constance said. "Around the world, hidden spaces are being converted into unique experiences and we want St James Station to be part of that."

An international project, "We want the world's best to come up with the best ideas," he said. Sydney Trains, alongside international real estate agent CBRE are managing the project, networking with the US, Europe and Asia, and taking expressions of interest until 6 November.

"This is an exciting opportunity for interested parties to stamp their mark on a location that is part of Sydney's heritage and the heritage of our transport system," Constance said.

The NSW Government has requested the tunnel makeover proposal be finalised in 12 months.