7 Frustrating Things Toddlers Do That Help Them Develop 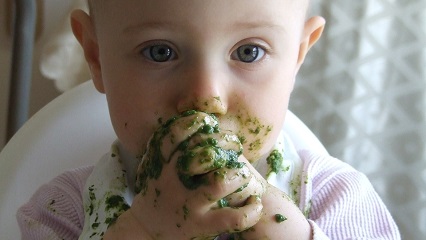 We’re loving this list that Katie McLaughlin from Pick Any Two has put together of 7 Annoying Things Toddlers Do That Are Actually Good for Them. Next time you’re pulling your hair out and wondering how your life came to be like this, just take a breath and think of how much your child is learning.

Jerry Seinfeld said “Having a two-year-old is like having a blender that you don’t have the top for”. But mess is good for toddlers, as it lets them explore their world. A study found that toddlers who made a big mess eating were able to learn the words associated with those foods better than their tidier companions.

Have the words “read it again” become like nails on a blackboard to you? Reading to kids is one of life’s great pleasures, but after repeating the same book a dozen times it gets old real quick. It may help to think about how repetition is a great way for kids to learn vocabulary and kids love knowing what comes next. 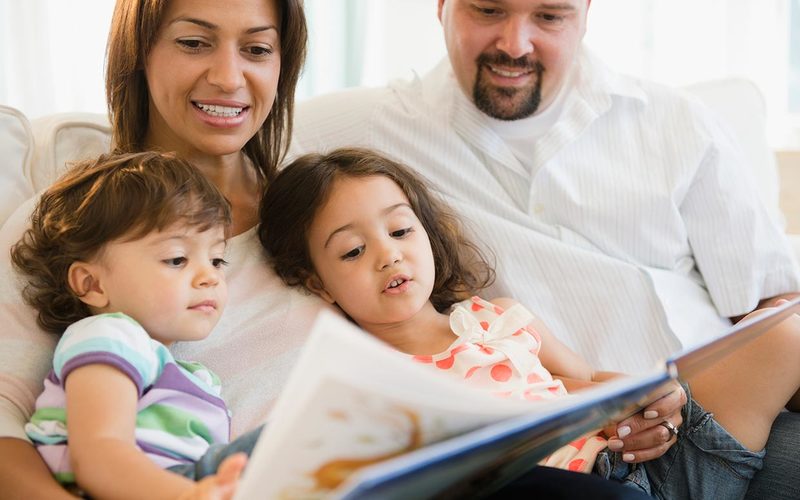 Remember when you couldn’t wait for your baby to start speaking? At no point during that phase did you expect the barrage of “NO”s that were soon to come. One of the most frustrating toddler behaviours is their insistence on refuting every word out of your mouth. You’ll be glad to hear as much as it seems they are doing it purely to drive parents crazy, it is actually their way of discovering their self-identity, the very beginnings of becoming their own person.

When the previously-independent child that just had a fit because you tried to help them suddenly becomes an extra limb, it can test a parent’s strength, both physically and mentally. But clinging to you is actually a good sign, because it means they feels secure, and lets you know when your toddler is feeling uncomfortable and needs a little reassurance.

Tantrums would have to be voted the number one most annoying thing toddlers do, especially as they always seem to happen in public, when you’re rushing out the door or when your mother in law is in the midst of judging your parenting style. The good news is that even tantrums have a place in childhood development. It helps kids express all those very big emotions they feel, rather than bottle them up and is a great opportunity to teach anger management.

Perhaps calling it fidgeting doesn’t quite sum it up, with a toddler it is more like a perpetual motion machine (seriously WHERE do they get all that energy from!), but studies have shown that people that struggled to sit still were more likely to maintain a healthy weight.

Trying to rush a toddler is like trying to dry your hair in the shower, it just doesn’t work. Rather than try to keep them on our busy schedule, it’s best just to step off the hamster wheel and spend a little while enjoying life in the slow lane. While they are busy absorbing all the many many new things in the world around them, you might just get a chance to smell the roses yourself.

ellaslist wants to hear from you, what does your toddler do that drives you nuts?