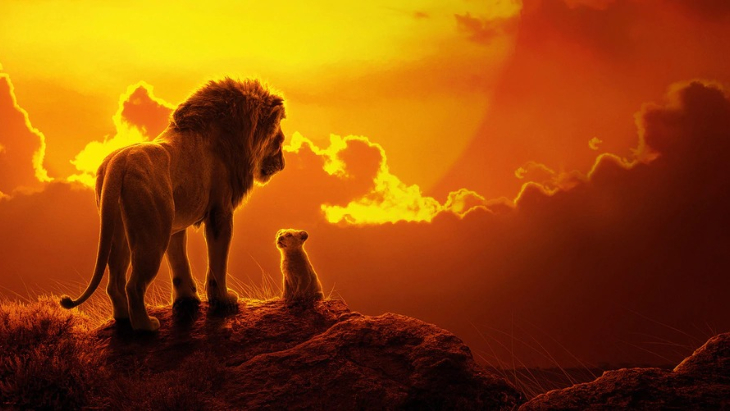 We didn't think it was possible to surpass the incredible cinematic experience that was Walt Disney's The Lion King, but apparently, it is when a CG-animated re-imaging of the original is released.

The 2019 instalment of the Lion King is directed by Jon Favreau and while it is visually so different from the Disney classic it still sticks to the same plotline. When Mufasa's son Simba (the heir to the throne) is born, not everyone in the land is happy about his arrival. That's right - evil brother Scar is back and the battle for Pride Rock ensues.

All of your favourite characters are back including Nala, Timon, Pumbaa, Zazu and Rafiki, along with the visually stunning backdrop of the African desert.