Speed: The Movie, The Play 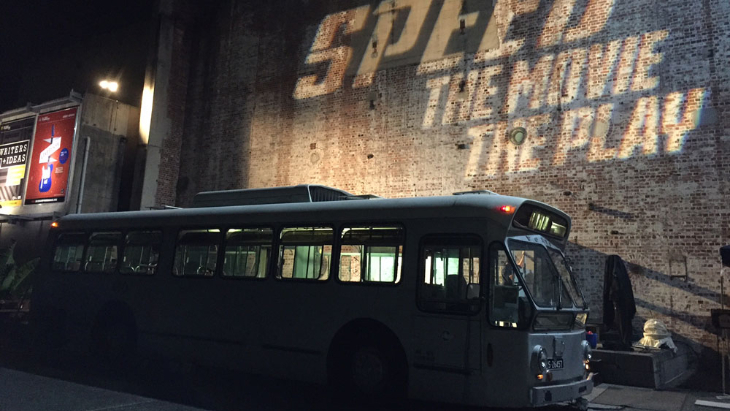 There's a bomb on a bus. If the bus drops below 50 miles an hour, it blows up. What do you do? WHAT DO YOU DO?! Anyone who grew up in the 90s would know that catching a bus was just never the same after watching this movie.

Now you can live out your nightmare (in the safest way possible!).

Climb aboard a vintage bus for this shameless comedic homage to the 1994 action thriller Speed, the film which proved once and for all the best drama is on public transport.

After sold-out seasons at the Brisbane Comedy Festival and Perth FRINGE WORLD, this trip down the highway of 90s nostalgia explodes into Sydney for the first time.