Marvel Universe LIVE Is Coming To Australia For The First Time! 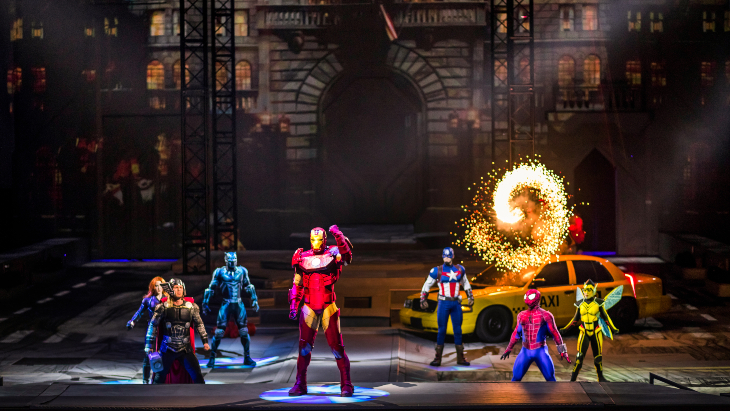 Get ready, Australia! Marvel Universe LIVE is coming Down Under for the first time everrrrr!

An absolutely EPIC arena spectacular will be coming to all major Australian cities and ALL of your favourite Marvel Superheroes will be along for the ride.

A high-octane, action-packed show is on the (superhero) cards and will include action-packed stunts, immersive video projection and special effects. Marvel Comics and superhero lovers will get to witness Spider-Man and Wasp dazzle audiences with their aerial stunts along with Captain America’s daring motorcycle skills, and The Avengers and the Guardians of the Galaxy join forces in a legendary battle to defend the universe from villains Nebula, Loki and Green Goblin.

General Public tickets will go on sale on 11th September at 9 am.

The confirmed 2020 show cities, dates and venues are as follows: