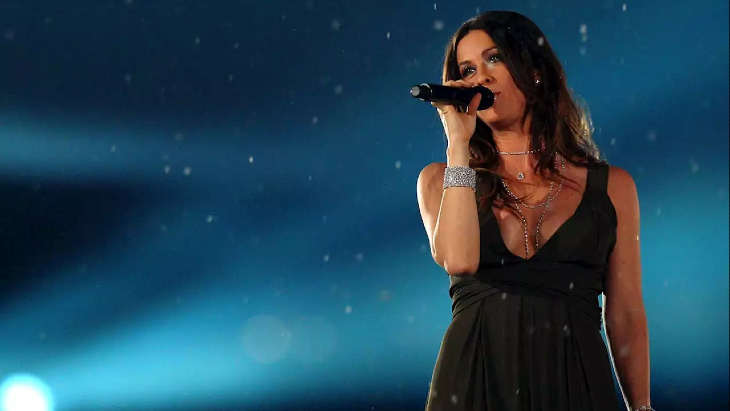 You outta know that Alanis Morissette is bringing her 2020 World Tour celebrating 25 years of “Jagged Little Pill” to Sydney and Melbourne!

Since 1995, Alanis Morissette has been one of the most influential singer-songwriter-musicians in contemporary music.

Joining Alanis will be Australian artist Julia Stone. Alongside her brother Angus, Julia Stone has released 4 studio albums, reached No. 3 on the Triple J Hottest 100 and is currently based between New York and LA finishing her third solo studio album to be released later this year.

In addition, $1 from every ticket sold will go to the Australian Red Cross via Live Nation’s Bushfire Relief initiative.