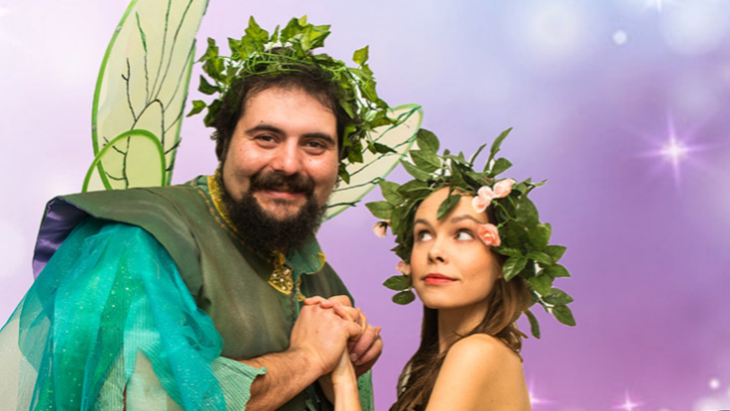 It's time to dust off your magic dancing shoes because The Fairy Wonderland Show is flying to Melbourne for the Fringe Festival!

The Fairy Wonderland show is the ultimate interactive musical fairy show for kids. Come along on a magical journey with Fairy Jasmine, and her best friend Fairy Jack, as they show you all the things fairies get up to in Fairyland and explore what it means to be a true fairy.

Not only is the fairy wonderland show dazzling, goofy and hilarious, but it finishes off with a heartfelt message about individuality, self-belief and the importance of loving and accepting the self and others. Bring along your friends and family to a show that is not to be missed and remember that “Anyone can be a fairy!”