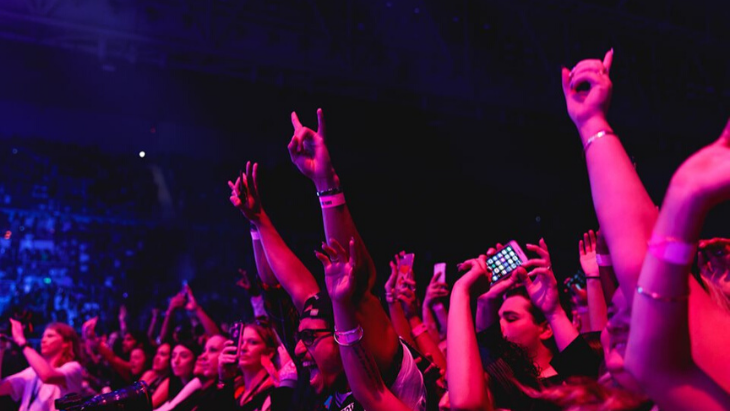 Janet Jackson headlines this epic trip down memory lane, fast becoming one of the most popular Gen X/Y nights out in Melbourne.

Get on the dance floor to BEP, 50 Cent, SISQO and Brandy in this epic concert series.

This season will raise the bar yet again by bringing some of the world’s most legendary icons of RNB together at the same venues as the record-breaking 2018 edition. These venues will be transformed into the hottest party of the year – treating fans to superstar performances and non-stop hits across seven glorious hours.