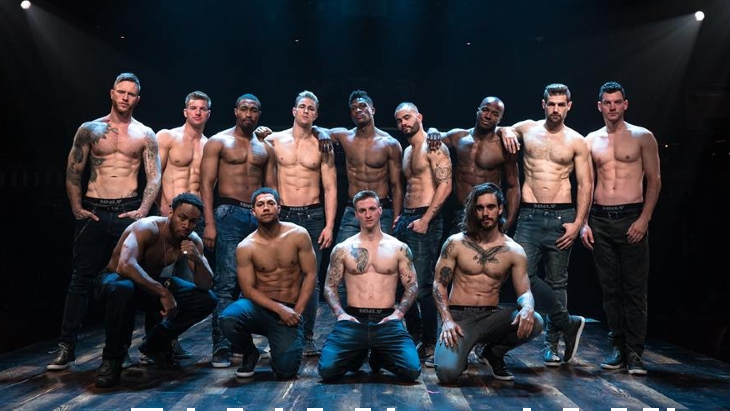 Set your tongues to wagging. After getting audiences steamy in Las Vegas, London, and Berlin it's now finally Australia's turn as Magic Mike Melbourne is coming to town!

Conceived and co-directed by Channing Tatum, Magic Mike Live is a thrilling 360-degree live dance and acrobatic spectacular based on the hit movies. Equal parts empowering and exhilarating, Magic Mike Live is one of the most unique, exciting and immersive live experiences in the world.

Magic Mike Melbourne is based on Tatum's hit movies, Magic Mike and Magic Mike XXL and first premiered in Las Vegas in 2016.

There will be Magic Mike shows in Melbourne, Sydney, Perth and Brisbane, and things will be getting steamy in Melbourne from June 2021.

Girls night out, anyone? Clear your 2021 calendars and make sure you grab your tickets fast.

Tickets for Magic Mike Melbourne are on sale now.