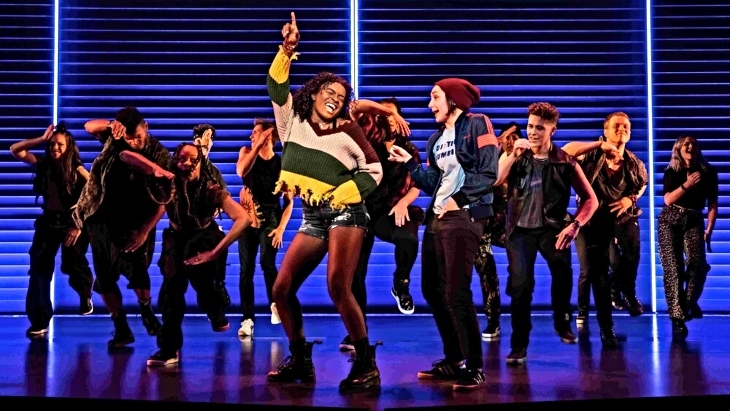 You oughta know that the biggest show on Broadway is coming to Melbourne this March!

The soulful tunes of nineties pop-idol and girl-crush Alanis Morissette is making a glorious comeback with a brand new rock musical inspired by her groundbreaking 1995 album.

Nominated for 15 Tony Awards® including Best Musical, the electrifying stage show will bring together an onstage band and explosive choreography to create a mesmerising musical experience based on the soundtrack of a generation. Chart-topping hits include You Oughta Know, Hand in My Pocket, You Learn and Ironic.

Jagged Little Pill will play for a strictly limited season.