Giggle and Hoot - Live In Concert in VIC 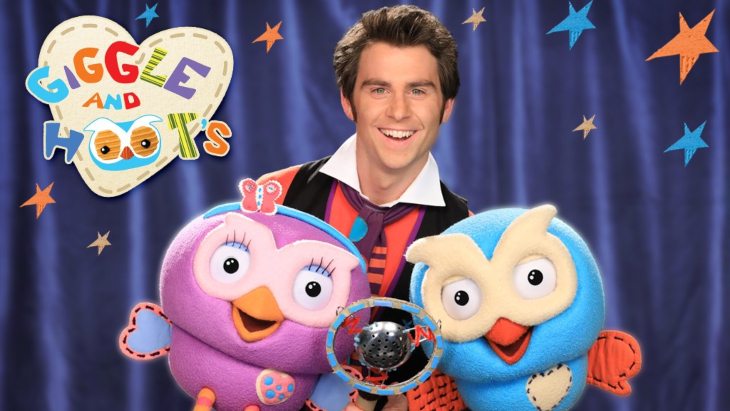