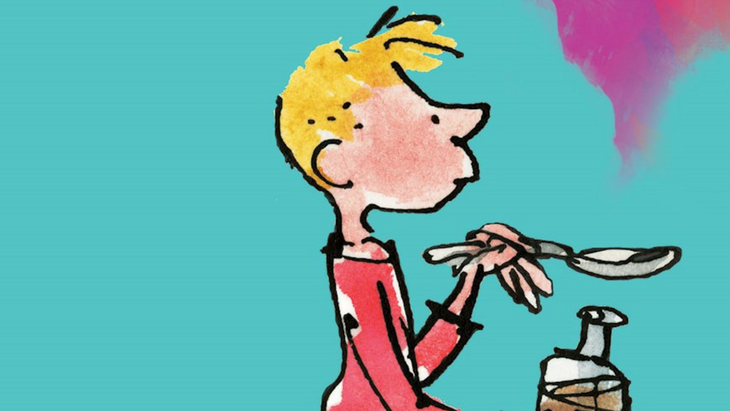 What starts as just another boring day for George quickly turns into a marvellous experiment of epic proportions!

The much loved book by Roald Dahl bounds off the page in this spectacular live show.

On a good day, George can’t stand his Grandma. She complains all the time, she’s mean and she smells funny. On this particular day, Grandma is much more annoying than usual and George has had enough. “George – make me a cup of tea! George – rub my feet! George – stop growing!”. Wanting to put an end to her constant nagging, George creates a special medicine, greater than any medicine in the history of the world. What he doesn’t expect is that this medicine may actually work – just not in the way he thinks…

The award-winning team behind the production of Roald Dahl’s Revolting Rhymes & Dirty Beasts (2015) bring you this brand new stage adaptation from the wacky mind of the World’s No. 1 Storyteller. Direct from a sold-out season at the Sydney Opera House, George’s Marvellous Medicine is packed to the rafters with mischief, music, magic and mammoth laughs. Just remember – do not try this at home!