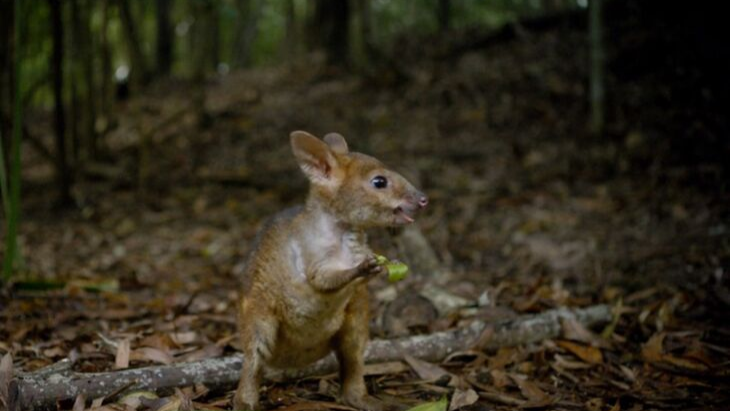 Head to IMAX Melbourne for a very special screening of Backyard Wilderness 3D as part of the Environmental Film Festival Australia, and hear firsthand from wildlife educator Mike Alexander as he introduces the film with a very special furry friend! There will be one session only of this incredible Best Children's Film Award winner from the International Wildlife Film Festival 2019.

Backyard Wilderness sees wildlife commonly found in backyards come to life in 3D magic via this enchanting family film. Following a young girl, Katie, as she embraces the world around her, Backyard Wilderness is a reminder to switch off our phones and iPads and explore our natural environments.

From the eyes of the creatures themselves, this beautiful film captures the seasonal changes experienced in nests, forest floors and ponds over the course of a year. It also delicately explores life and death of wildlife, showing the relationship between different species sharing habitats.

This film is suitable for children of primary school age.