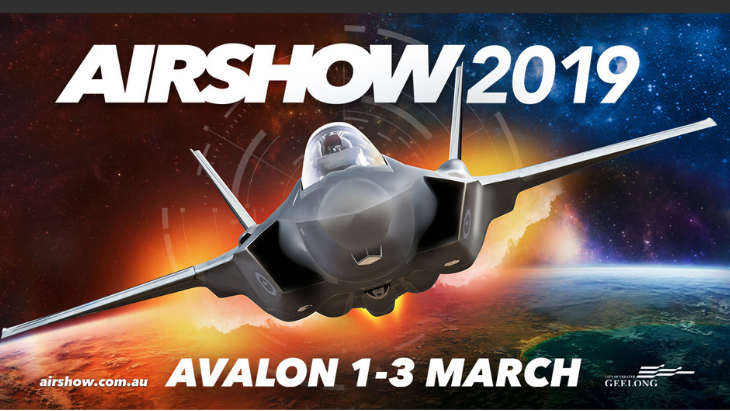 Experience the boom and zoom of vintage warbirds and the roar of attack helicopters, the power of military machines ... all of the high voltage array of combat aircraft takes centre stage at AIRSHOW 2019.

See the most potent assets in our air defence arsenal strut their awesome stuff at Australia’s world famous aviation spectacular.

Marvel as jet fighters, strike bombers and heavy lift leviathans are joined by swarms of attack helicopters, from home and abroad, for a series of breathtaking routines and simulated combat manoeuvres.

The event also features the best collection of aerobatic daredevils ever to be gathered together for an Australian air show.

From historic aircraft to the aerospace showcase featuring the technology of tomorrow, learn what it takes to put humans in the sky.

AIRSHOW 2019 promises be the most dynamic pageant of its kind ever staged in Australia, and a very special day out… the ultimate family adventure.