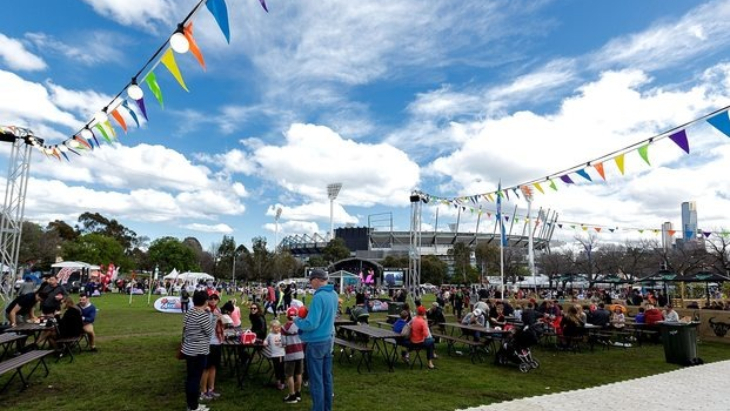 The Footy Festival is a free celebration of the Toyota AFL Finals Series and the excitement of September in Melbourne! Showcasing the best in food, music, kids activities and of course footy from Wednesday 25 September until the Toyota AFL Grand Final Day on Saturday 28 September.

Located at Yarra Park outside Gate 3 of the MCG, the Footy Festival will feature player appearances, giveaways, music and some of Melbourne's best food trucks and bars for an absolutely action-packed four days! Children will have the most epic experience in the MILO Kids Zone! They’ll run, jump, laugh and get messy as they explore the awesome AFL Obstacle Course, Woolworths AFL Playground and Nintendo Interactive Zone. And you never know, they might spot some AFL and AFLW stars too! 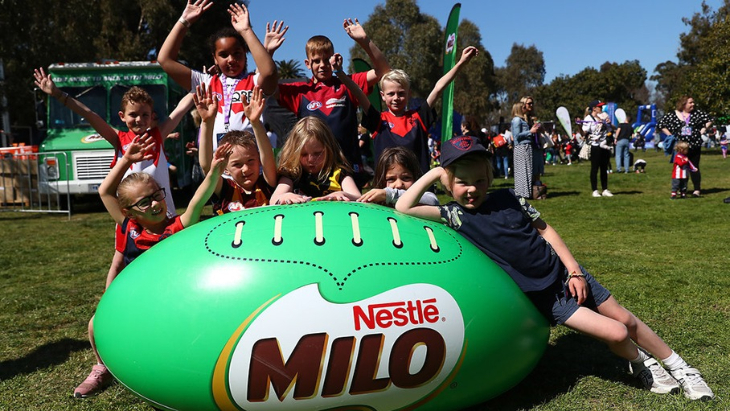 The Taste of Footy Precinct will be filled with some of Melbourne’s most iconic food, bites and beverages. Take a seat amongst all of the action, listen to the sounds and enjoy the incredible atmosphere.

The festivities continue after the parade with the Grand Final Eve Concert commencing from 1 pm with live entertainment. When it comes to the big dance, sit back with friends and watch the 2019 Toyota AFL Grand Final LIVE on the big screens. Just a drop punt away from the MCG, you'll be able to hear the roar of the crowd from inside the ground.