You Can Now Do Sightseeing Day Trips To Antarctica From Australia 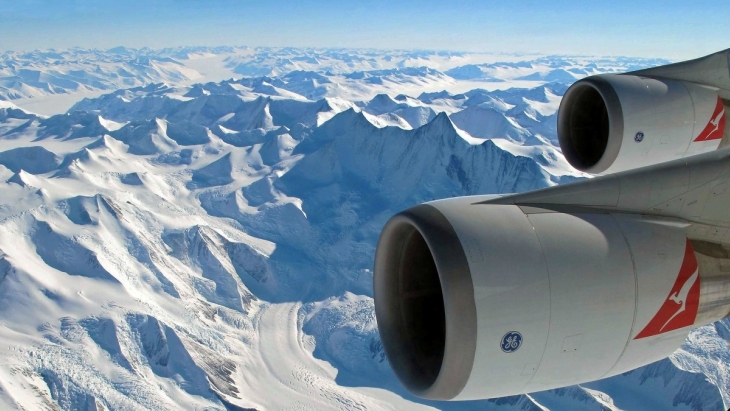 Is Antarctica on your bucket list? If so this news will be ice-cool! For those of us who are not scientists, adventurers or insanely rich, you can now book a (relatively cheap) Qantas round-trip flight over the stunning Antarctic region - and you don't even need a passport. In the past, to do a trip over Antarctica you had to go all the way to Buenos Aires to hop on a flight. This is a world-first for Aussies!

These day trips offer access to the jaw-droppingly beautiful Antarctic region where you'll witness endless mountain ranges, mesmerizing ice formations and some of the most unique scenery on the planet.

Economy class tickets (bags a window seat) start from $1,199 and include meals, drinks, and talks from Antarctic experts about the polar environment and its history with video screenings depicting life on the ground. You'll leave at 6.15am and spend 3-4 hours gazing over glaciers and then return on the same day. 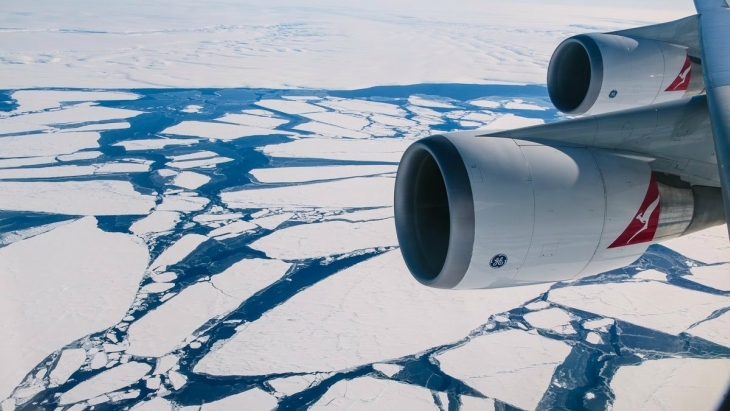 But My Seat Sucks

Can you imagine? Well, don't worry, every passenger (excluding Economy Centre & Business Centre) is allocated two Boarding Passes. At the halfway point of the flight, an announcement is made asking passengers to move to the seat listed on their second boarding pass, so you get a different bird's eye view.

While over Antarctica, passengers are allowed to get up from their seats and move about the aircraft, allowing everyone on board to enjoy excellent viewing opportunities. The aircraft flies in long sweeping 'figure 8s' over various points of interest to allow these spectacular sights to be viewed from both sides of the aircraft. Awesome! 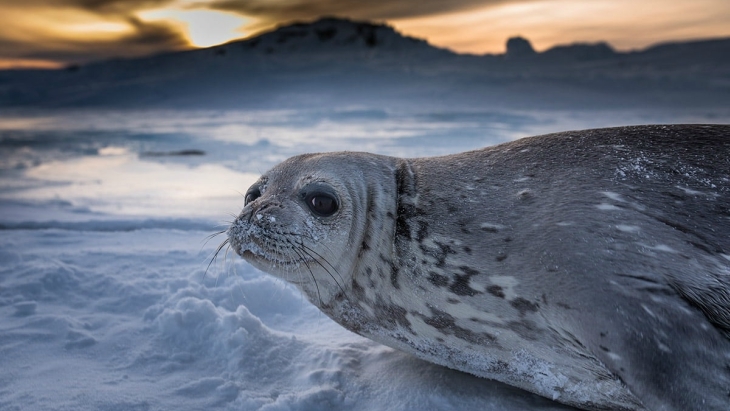 How's The View From Up Here?

Most Antarctic wildlife lives at sea level, 10,000 feet below the aircraft, which means you won't be able to see them in any detail - so don't expect to see any penguins!

Antarctica isn't as easy as just planning a trip to Disneyland, there are many factors to take into account when the airline decides which part of the region you will travel over, including:

Tickets are on sale now for departures from Sydney, Brisbane, Melbourne, Adelaide and Perth launching this November 2020. Find out more and book at Antarctica Flights.