We Are In Love With This Indonesian Village Made Of Rainbows 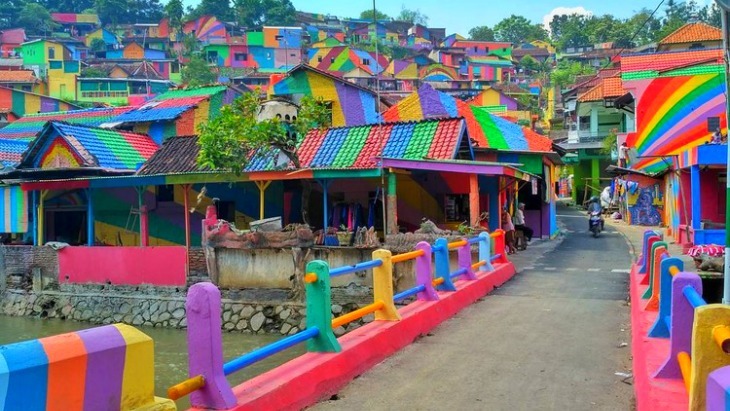 Move over Disneyland, we've found the happiest place on earth and it's in Indonesia!

Kampung Pelangi, which literally translates to Rainbow Village, contains 232 houses painted from head to toe in colourful murals. It all started when junior high school principal Slamet Widodo, 52, saw the need to improve his community.

The government took note and decided to fund the makeover in a bid to raise it from its slum status and make it more tourist-friendly. And as they say, make it Instagrammable and they will come! 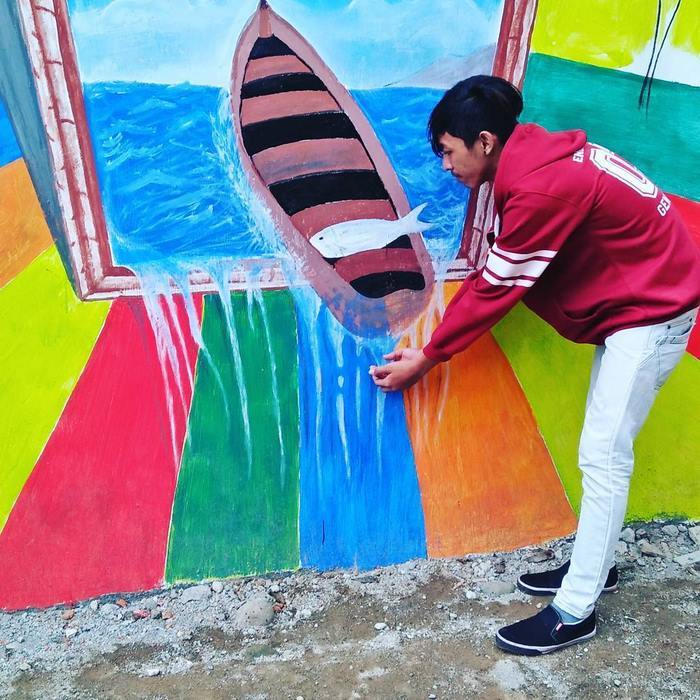 The $22,000 investment made in revamping the former slum is already paying off, and local businesses are seeing a rise in souvenir and food sales.

The village isn't the first in Indonesia to have gone multi-coloured.

Pelangi's project was inspired by other smaller scale villages in Indonesia like Kampung Kali Code in Yogyakarta, and Kampung Tridi in Malang, that were given a fresh coat of paint to make locals happier and drive tourism.

In addition to filling the town with art, residents will also undertake the cleaning of the nearby river. The future is indeed bright! 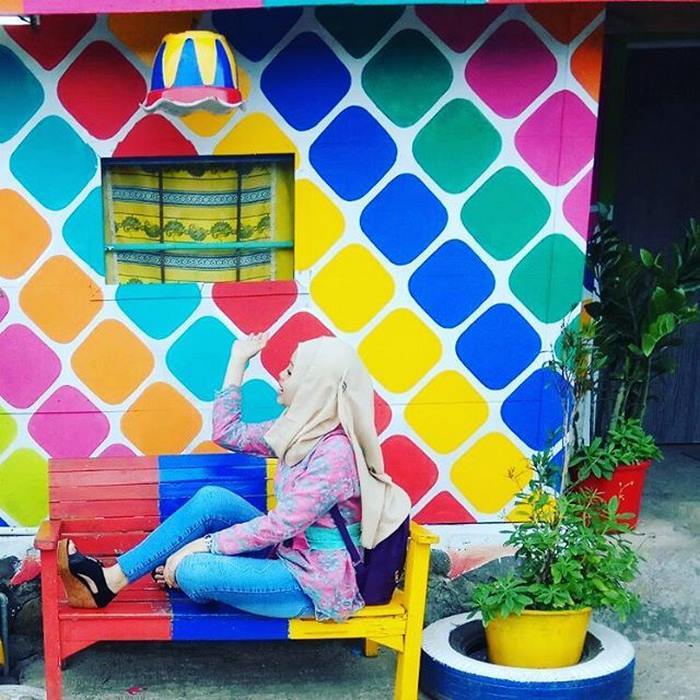