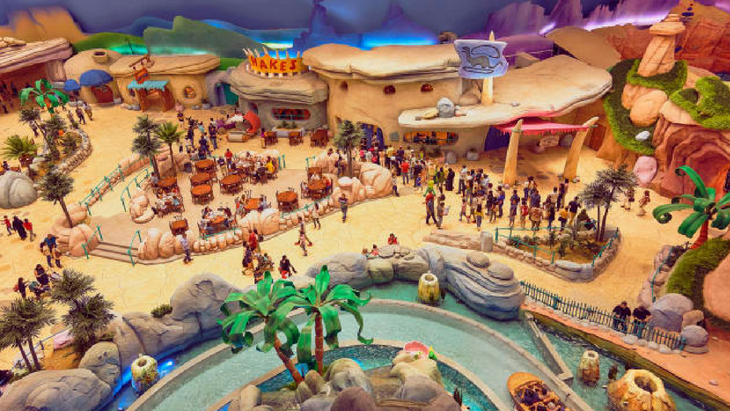 Already home to some of the world’s most renowned theme parks; Legoland Dubai, IMG Worlds of Adventure and Ferrari World Abu Dhabi to name but a few; the UAE has got a new amusement complex on the block, and it knocks all of the others out of the proverbial park. 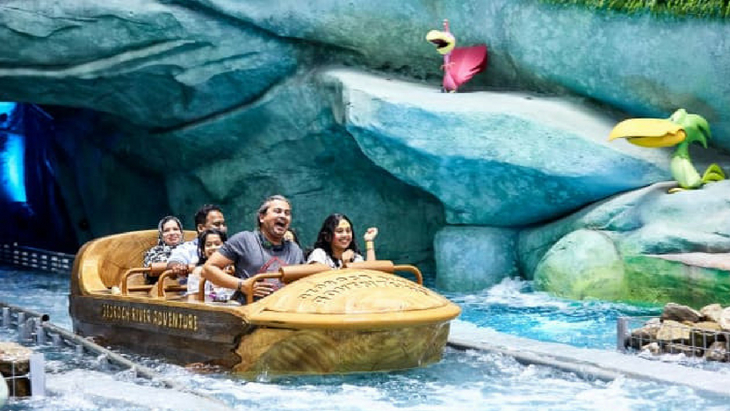 The park is comprised of six immersive lands, each inspired by a legendary Warner Bros. character and complete with rides, shows and attractions for everyone. There’s Warner Bros. Plaza, Bedrock inspired by The Flintstones, Dynamite Gulch, Cartoon Junction after classic Loony Tunes characters, Gotham City and Metropolis. 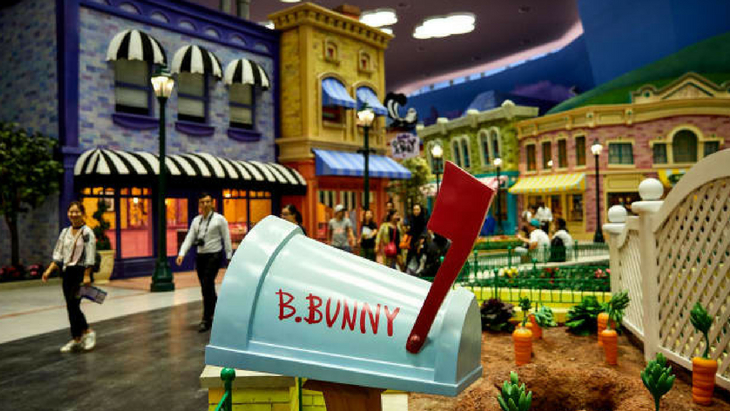 There are 29 state of the art rides, a host of interactive family-friendly attractions and plenty of live entertainment on offer. Not to mention the range of restaurants and gift emporiums that will entice the little ones. And if the rides weren’t enough, there’s also the chance to walk alongside some of the world’s most iconic characters, including Batman, Superman and Wonder Woman, and for kids to see their favourite characters in real life as they meet Bugs Bunny, Scooby-Doo, Tom and Jerry and the whole family’s favourite modern stone-age family, The Flintstones. 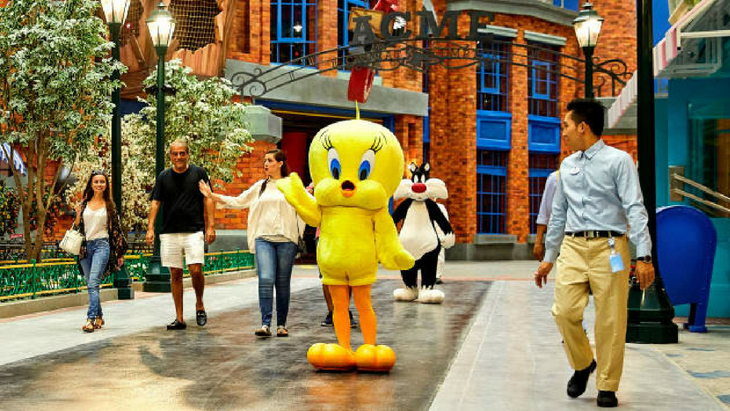 If you’re keen for a visit, you’ll be happy to hear that kids under three go for free, and that the parks’ four person Family & Friends ticket is the same price as three tickets; meaning that the fourth family member goes for free.