The Ultimate Travel Tip For Holidaying With Kids 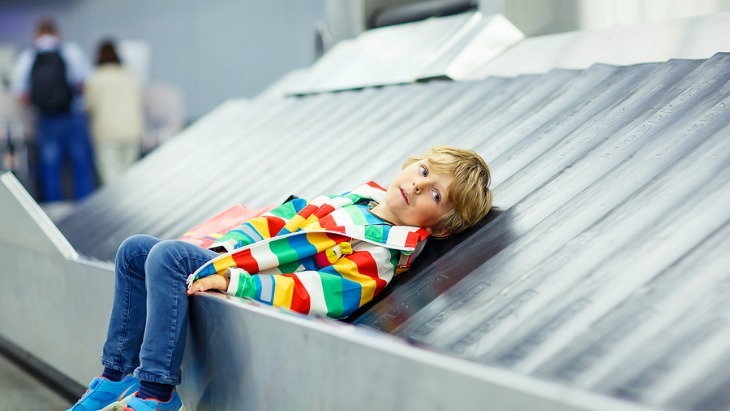 A Reddit thread sharing a travel tip for parents with tiny tots in tow has gone viral, and it could be just the tip that saves you from pulling your hair out the next time you fly with kids.

One mum claims that a balloon has saved her sanity numerous times. In hotel rooms, at airport gates, inside a plane that will be sitting on the tarmac indefinitely...all you have to do is pull one out of your purse, blow it up, and play volleyball over the seats or around the room as a way to entertain and distract little ones during trying or "booooooring" travel moments. "All hail the great balloon", the Reddit user wrote. 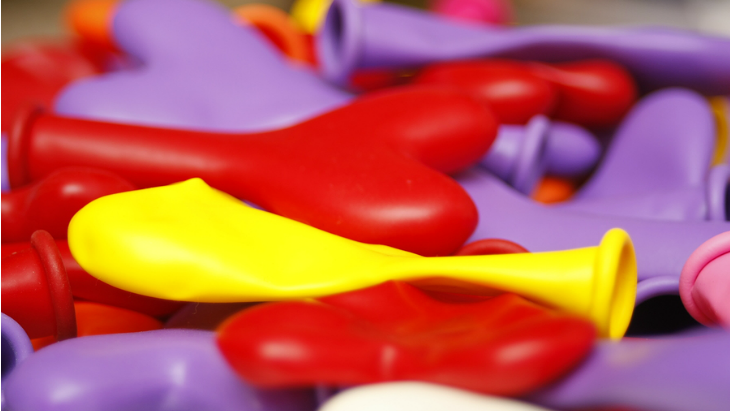 The Tip Has Some Parents Blowing Up

Many mums commented back that the idea was genius and most importantly, super cheap, with one recommending an alternative: Instead of balloons that can pop, and make loud noises on planes (which is a disaster waiting to happen) use a beach ball or an inflatable of the like that is not completely inflated so that it won't make quite the bang if it explodes.

Many others wrote back that carrying around balloons that were yet to be inflated was a major choking hazard for little ones, a potentially frightening experience for fellow passengers should they explode, and frankly, rather obnoxious to the people around you if they're floating above people's heads and over rows of seats.

Would you use balloons as a travel hack with little ones?