Climbing Uluru To Be Officially Banned 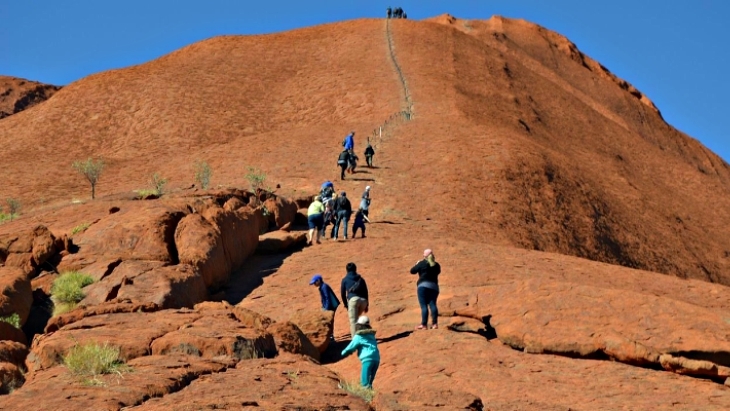 In what can only be described as an 'about time' feeling, climbing of the sacred Uluru will officially be banned from 26th October 2019. A poignant date that marks 34 years to the day since the rock was originally handed back to its Traditional Owners.

The decision was made after the National Park Board of Management unanimously voted to close the climb.

The Anangu people in central Australia have been asking tourists for decades not to climb Uluru because of its sacred value.

Living Under A Rock

Yet, for years tourists have ignored the prominent warning signs. Not only is this disrespectful, but it's also dangerous. There have been 37 recorded deaths on the Uluru climb, most of them due to heart attacks. The most recent was a Japanese man in June 2018. 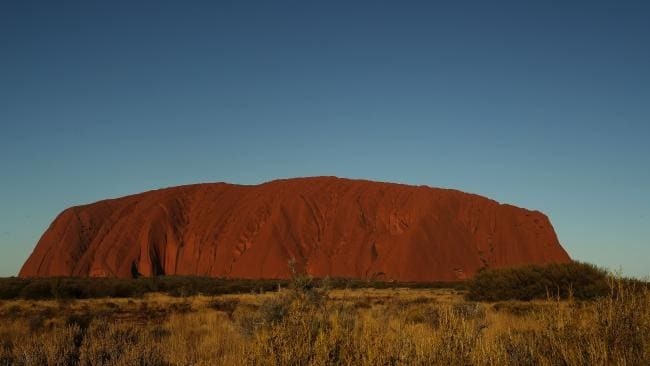 Signs in six languages at the base of Uluru ask people not to climb the rock, explaining that it violates the traditional law.

But despite that, a steady stream of people choose to climb every day. Many, it is feared, will rush in now to climb before it is closed for good.

It's Not A Theme Park

The chairman of Uluru-Kata Tjuta National Park's board Sammy Wilson said the Anangu people have felt threatened to keep it open to climbers. 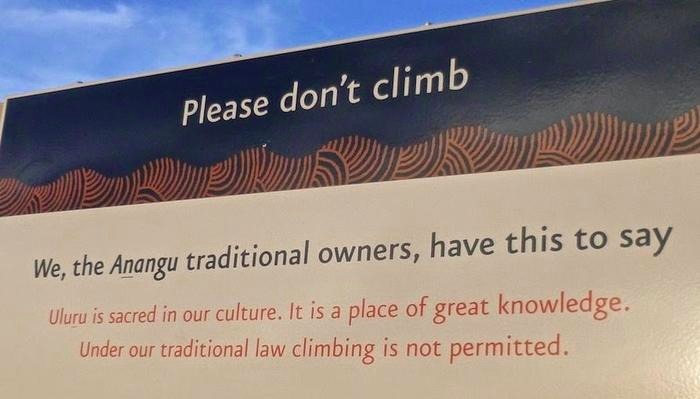 “Over the years, Anangu have felt a sense of intimidation as if someone is holding a gun to our heads to keep it open,” he said, according to the Sydney Morning Herald.

“It is an extremely important place, not a theme park like Disneyland. If I travel to another country and there is a sacred site, an area of restricted access, I don’t enter or climb it, I respect it. It is the same here for Anangu. We welcome tourists here. We are not stopping tourism, just this activity.

“Closing the climb is not something to feel upset about but a cause for celebration,” he said.