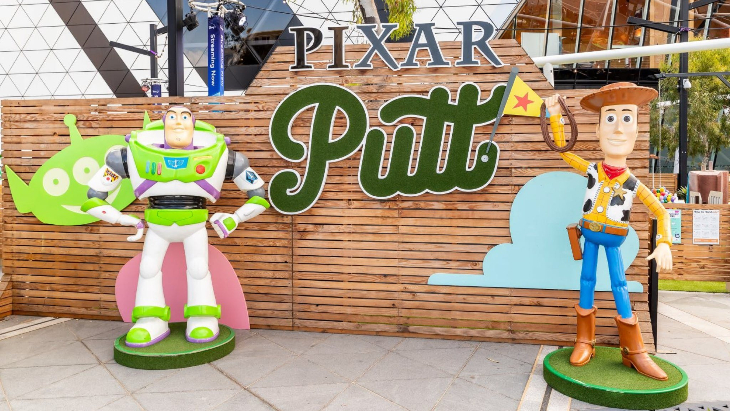 The animated world of Pixar is jumping off our screens and heading to Brisbane this winter!

After hugely successful runs in Sydney and Canberra, Disney’s Pixar-themed putt-putt course is making its way to Hamilton in Brisbane for Pixar-loving fans both young and young at heart!

Get your putt-putt on at Northshore Hamilton from 17 June to 24 July, where you'll be able to mini-golf to your heart's content in and amongst your favourite Pixar characters from iconic movies, including Toy Story, Monsters Inc., The Incredibles, Luca, Soul and plenty more.

Visit Pixar Putt Brisbane for more information and to book your tickets.