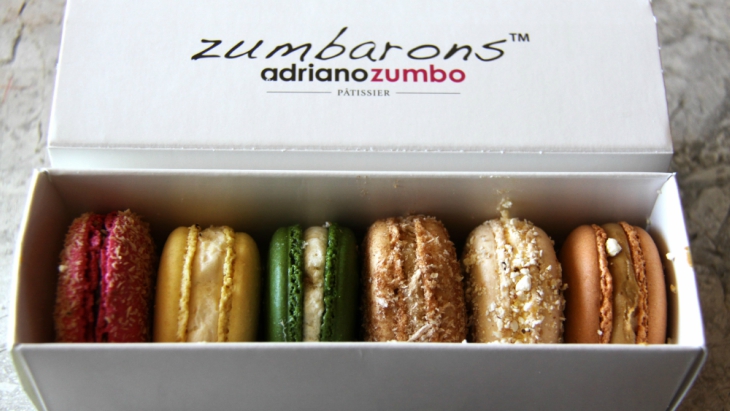 The future is uncertain for Adriano Zumbo, Australia's version of Willy Wonka (he has the tattoo to prove it) with his company allegedly going into administation.

You'll still be able to get your colourful macarons as the dessert empire will continue trading while under voluntary administration, the group’s administrator says.

The three companies employ about 130 people and operate five patisseries in NSW and three in Melbourne. “We’re still continuing to trade as normal (and) we are hopeful that there will be a restructure by way of a deed of company arrangement,” Mr Holzman said.

It is understood the former MasterChef star’s businesses owe millions to creditors.

You may remember the 2017 A Current Affair report which reported the company belonging too Zumbo allegedly failed to pay some employees superannuation, claimed to have paid money into accounts that didn’t exist, fabricated policy numbers and failed to pay overtime to workers

Mr Zumbo’s management said they would not be commenting on the matter.