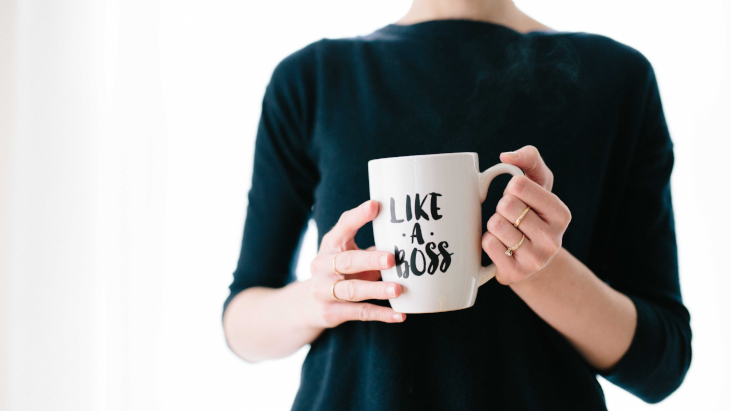 As if we needed another reason to believe that men are from Mars and women are from Venus (leaving the toilet seat up isn’t enough?), scientists have discovered that women’s’ brains work better at higher temperatures whereas men’s brains prefer it a little cooler. Finally, proof that our goosebumps never lie.

The short study, conducted in Germany and published in the PLOS One Journal, tested 500 men and women and their ability to perform tasks in an office environment in a variety of temperatures. While the women thrived on maths and verbal tasks when the temperatures were set higher, the opposite is true of the men. As much as a +1 degree variation in temperature saw a 2% increase in the number of maths questions correctly answered by the women. The men, meanwhile, naturally performed better when the temperatures were lowered, however, the most startling finding was that their decrease in performance at higher temperatures was significantly less than the women’s increased productivity at the same warmer temperature. These findings come as a saving grace to all women who have been lugging sweaters and scarves into the office to stave off our chilly workspaces, but the battle of the sexes temperature preferences isn’t over yet. Lengthier studies need to be conducted to decipher an upper limit on how temperature affects female performance. For now, we’ll do a little happy dance in our +1 degree warmer office because science says we can.

Tips On Going Back To Work After Kids

How To Set Up Your Own Business

How To Survive (And Thrive) When Working From Home