Why Rent Bidding Apps Should Be Banned In Sydney 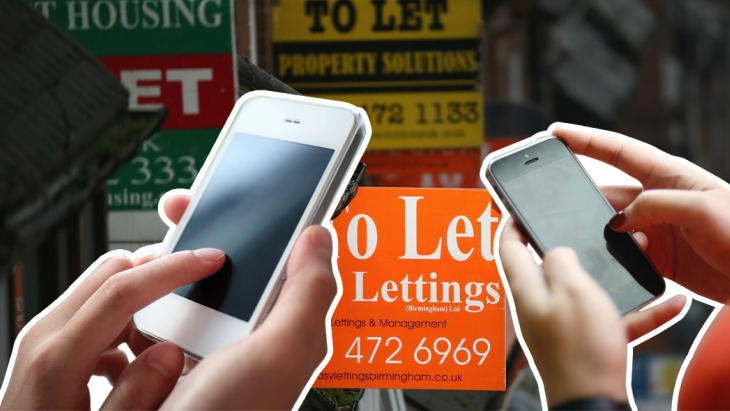 As if being a tenant in Sydney in the middle of a housing crisis isn't hard enough - there is now the added pressure of having to compete with people using rental bidding apps.

Not Appy Bout This

RentBerry, Property Connect, Live Offer and RentWolf all seek to pit tenants against each other in a sick game of rental survival. The makers of these apps like to say they’re “disrupting” the property market. If disrupting was to mean utter chaos and despair!

“These apps are designed at their core to raise rental prices,” Haines said.

“An app that puts an already overheated and highly competitive market even further out of reach of average people is clearly not going to be for the benefit of consumers, and only really for the benefit of those app makers who are trying to cash in on this crisis.”

You've Got To Be Bidding Me

This is how they work:

Rentberry is more of a real-time auction site. Prospective tenants submit bids, can see what the current highest bid is and how many bids there have been.

With Rentwolf, prospective tenants set up extensive profiles, as they would with AirBnB, and then apply for properties through the marketplace. The Tenants’ Union of NSW, Leo Patterson Ross, has expressed similar concerns and believes the apps do not try to help tenants.

“More broadly, we’re sceptical that rent bidding is any kind of good deal for tenants,” he said. “Largely because the way these apps operate is having the landlord set a price first, and having tenants bid up from them.”

“If they were genuine in wanting to see an auction-style process set the rent, they’d start at zero, and see where it went up to.”

The technology is marketed as the eBay disruptor for the real estate sector, however they don't appear to be driving down prices, conversely they encourage tenants to get carried away.

“Impulsive, eBay-style bidding on rental apps like Rentberry may see Australian tenants fall into financial difficulty when vying for their preferred rental property,” said Carolyn Parrella, executive manager of Terri Scheer Insurance. “Tenants who use these apps could be lulled into the thrill of the chase and get caught up in the bidding process and commit to paying a rental amount that they can’t afford in the long term.”

These apps are simply platforms to make affordable housing even further out of reach. If you would like to sign the petition to stop them, click here.