Why Drama Classes Are So Good For Shy Children 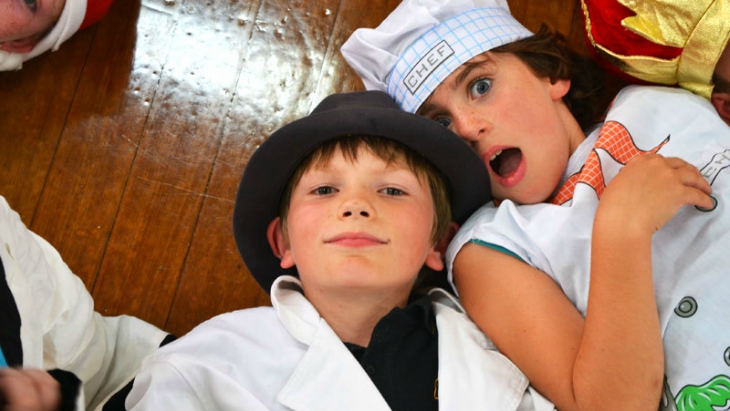 Putting a shy kid into a drama class might seem like throwing someone who is scared of sharks into the Western Australian ocean at dusk, but believe it or not, it's not the worst thing you can do. (Not the ocean drop, we don't recommend that). Doing drama classes can actually be the best thing that you can do as a parent to help your child come out of their shell. I should know, I was a shy kid and my parents did just this.

For me, it was about finding my voice. In a social situation where I had to be myself I would freeze up. I would answer questions with one word in my squeaky mouse-like voice and I would never initiate conversation. But in drama class, when I had to be a firefighter rescuing a kitten, well I was the most confident, outspoken officer on the force. You see, playing someone else gave me an outlet, it made me feel free. I didn't care if I said something silly - it wasn't really me, it was the character. On stage I was a powerhouse. My parents sat in their seats with their jaws on the floor as I took to the stage and delivered my lines during my first local drama performance.

Over time my confidence grew, my self-esteem flourished and I began to approach social situations differently. These after school classes during primary school led to a passion for the subject in high school, the lead role in a Year 11 school production and even some amateur theatre while at University. Unbeknownst to most I was still shy (most shy kids will always be shy) but I had found the tools to manage my shyness. Acting was the most fun way to do this.

Today, I still use these tools and if you met me you would have no idea - even some of my close friends would be shocked to hear about the introverted kid still inside me. 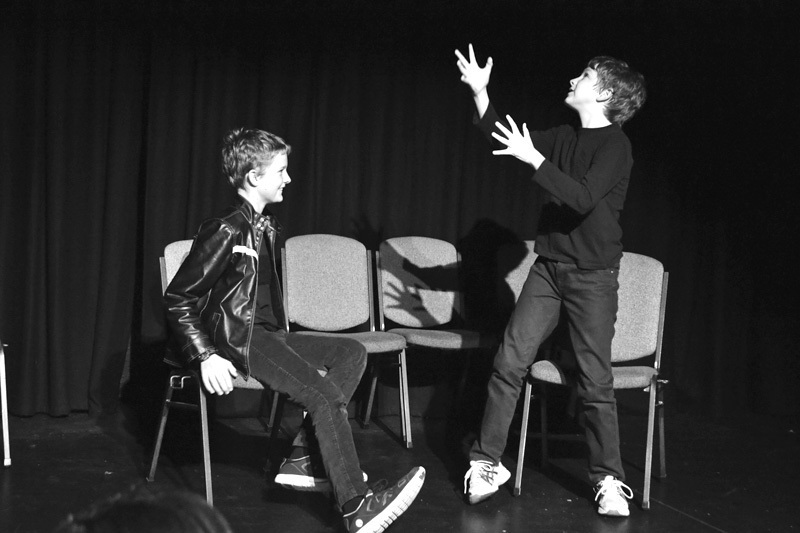 How Can Drama Help Your Child?

Mel Duke, the Principal at Helen O’Grady Drama Academy understands only too well about shy kids. She tells ellaslist that around 50 per cent of the kids who enroll in their drama classes are shy. It is not long before she sees them prosper.

"Drama classes are fun and this means the kids relax and feel safe and they also get to be somebody else which takes the pressure off them," she explains. Like me, she believes in the power of character acting.

For many shy, introverted or anxious kids, it can take time to build up their confidence, and it's not going to happen on their first lesson.  "To feel comfortable in the class it generally takes 3-5 weeks for the child to relax, make friends, get to know the teacher and get used to the curriculum," says Mel. The Academy has many ice-breaker games to help them along the way.

"For the younger children, an ice breaker that they love is where each child introduces their name and an action or movement that they like to do," explains Mel. "For example, “My name is Mel and I like to dance.” They then say hi Mel and then each child would join in and dance until it moves on to the next person who would say their name and an action/movement they like to do. This enables the new children to see how the others react and they feel obliged to join in on the action and they soon feel comfortable.

"For a slightly older class, a good icebreaker would be role playing out situations that they would have to react to. The kids are then able to have a lot of fun reacting in their own personal way and the new kids feel comfortable to join in and react in the same way." 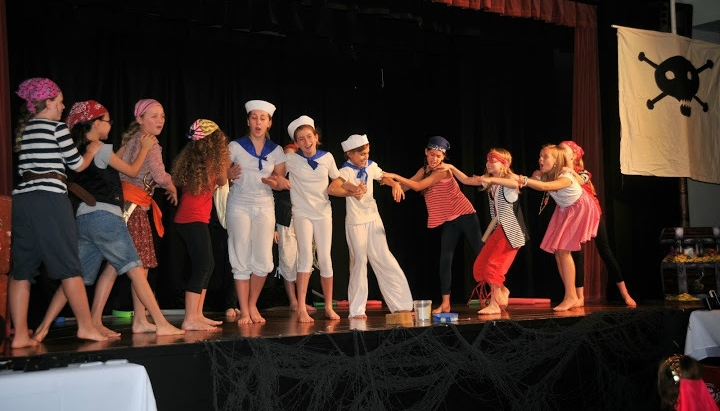 Of course as a parent you worry that your shy kid will be overpowered by the kids in the class who are there because of their larger than life, show-stopping personalities. You know the kids who seem "born for the stage".

Mel says they needn't worry, "the shy kids step up when they are ready. We always make sure that they have lines in the plays and ensure that every child has an equal turn at performing – shy or confident.  The lesson is so much fun, they want to perform."

Did you know there are many famous actors who are shy? Johnny Depp and Rose Byrne both admit to being shy, Jessica Chastain says she is so shy she suffers from stage fright and Zayn Malik from 1D says he gets perceived as a bad boy when actually he's just "shy and awkward". Yet you'd have no idea when you see them perform. Being shy can actually be an advantage in drama - it gives you introspection and allows you to approach roles with creativity and intelligence, much more than the "natural performers" who will often take to the stage with gusto, but not much else.

Of course shy kids usually don't know this. I came to learn this over time, with the retrospection that comes with being a shy, soul-searcher. I'll definitely be enrolling my children in drama, whether they are natural drama queens or meek mice like myself. I truly believe drama is so good for all children. 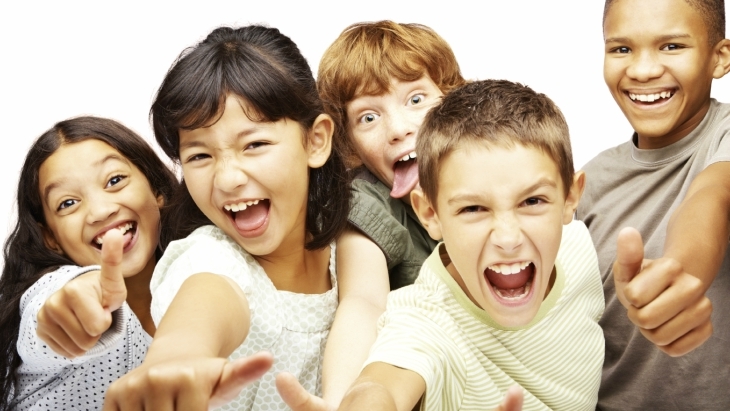 6 Things Drama Gifts Us With For Life

Mel shares the key things kids learn in drama that will help them at school and in life:

1. Focus: This helps the kids in their everyday life, especially in school and when they eventually have jobs they will have the ability to stay on task and not get distracted.

2. Confidence: We aim to build all of the kids’ confidence to help them feel comfortable doing presentations at school, or talking in front of small and/or large groups of people. Whilst not every kid is going to be outstandingly confident, they will still learn to speak confidently. We practice speech therapy every week for at least 5 minutes. We also teach them how to react to situations by giving them role playing scenarios and showing them there is more than one way to react. This is a skill they can use all through their life.

3. Communication skills: Being able to communicate properly and speak clearly is a big aspect of our classes. This skill is vital for everyday life and school life for the kids for presentations, interviews and even just speaking and communicating with friends and family. This skill helps children form friendships which has been shown to have a direct correllation on academic performance.

5. Leadership skills: Leadership skills help kids in everyday and school life, even if you don’t have a badge. The kids learn to be helpful and encouraging to others, ultimately becoming much more understanding and caring. We have a buddy system for new students to make them feel more comfortable when they begin classes. This teaches the older kids about leadership and taking responsibility.

6. Creativity: Creativity is a very important 21st century skill learnt in drama that helps the kids every day. It means the kids are much more expressive in their thoughts and feelings and their imagination is much more vivid. We teach kids how to think on the spot, for instance if they are to do public speaking at school, most kids need time to prepare, however we've found that those who have been through Helen O'Grady are able to think and speak simultaneously.