Why Code Camp Inspires Young Girls To Reach For The Stars 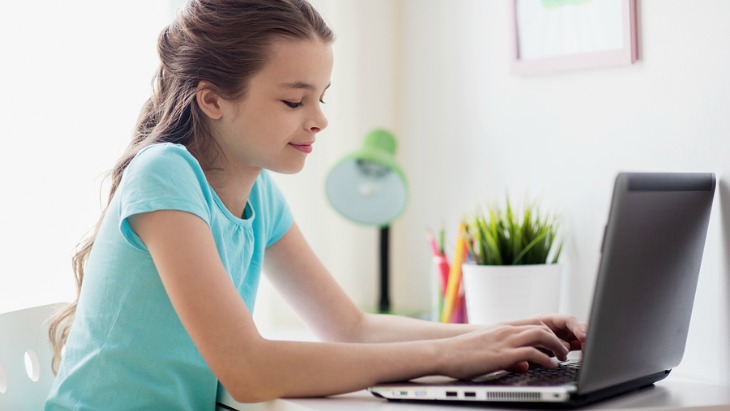 I recently read the book, Lean In: Women, Work, and the Will to Lead by the chief operating officer at Facebook and former Google executive, Sheryl Sandberg. It was written in 2013 but now that I am a mother, gender inequality is increasingly plaguing me. I tell my son that he can do anything he wants, and his conviction that he is Superman or can play guitar with a tennis racket only asserts this. But I wonder that, if I have a daughter, will she believe me? Will she listen when I tell her that she too can be whatever she wants to be?

Of course the toddler years are easy - any child believes they are Jimi Hendrix on a tennis racket. But something shifts in girls once they hit that pre-adolescence stage. Their self-esteem beings to plummet, they begin to underestimate their abilities and their dreams are discouraged by fear. They start thinking that subjects like maths, science and PE are for boys and that they're not "good at it." In Sheryl's book she writes about one of the fundamental differences between men and women - that, men believe they can do anything (often unqualifiedly so) while women believe they can't (when they are actually more than qualified). This was one of the key messages that stood out when, recently, I read a letter by Hayley Markham, Code Camp's Chief of Operations. She wrote to her female staff after she became fed up with seeing women keep themselves from advancing because they didn’t have the self-confidence and drive that men do.

In the three years since the launch of Code Camp, I’ve read thousands of CVs, listened to the feedback from countless parents and have gained a clear understanding of what makes a great teacher. Every single season I’m disheartened by the number of women telling me they don’t have the experience to lead our classes, when I know they do.

Hayley goes on to say that her female staff are just as qualified as her male staff, yet they lack the confidence to step up. She, like Sheryl, wants to see women "lean in" and rise to the occasion in the work place.

Every day, I have male teachers emailing me, outlining why they think they should lead a class or letting me know about their achievements. Why aren’t you doing the same? You and all of the women who work at Code Camp are an indisputable asset. You relate extremely well to kids, your communication style is clear, you understand the syllabus, you offer the kids attention and warmth, safety and smiles and yet the majority of you do not feel like you can step up to be a Head Teacher. 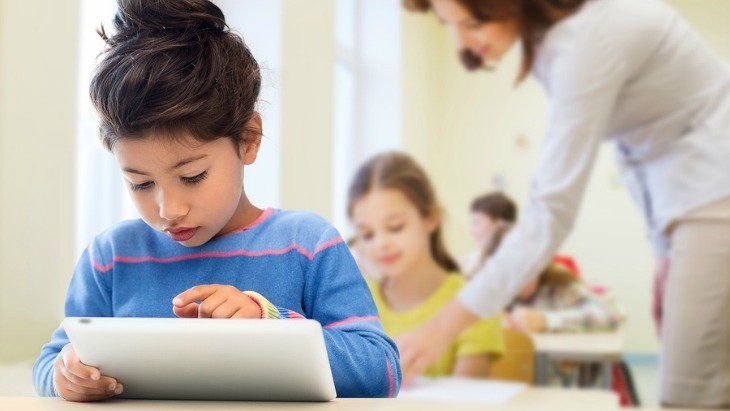 Why Is Coding So Important?

To parents it might sound like something in the far off future, but coding is very 'now'. Every website, smartphone app, computer program - even your microwave - relies on code in order to operate. We are very much living in the digital age and coders are the digitally literate. You want your child to be able to read and write - so why not this? Being introduced to coding gives students an appreciation of what can be built with technology and opens up a world of different job opportunities for the future.

In Australia, women make up only around one quarter of the STEM (Science, Technology, Engineering, Mathematics) workforce. STEM isn't just a fad - it is reported that 75 per cent of the fastest-growing industries require STEM skills. As they say, coding is the language of the future. Our children, no matter their gender, are going to need to keep up. The problem is, there just aren't enough role models, especially for girls. Hayley writes....

I want to remind you that if the girls who attend our camps don’t see passionate females teaching the classes an amazing opportunity for us to motivate and encourage girls to embrace this industry is missed. 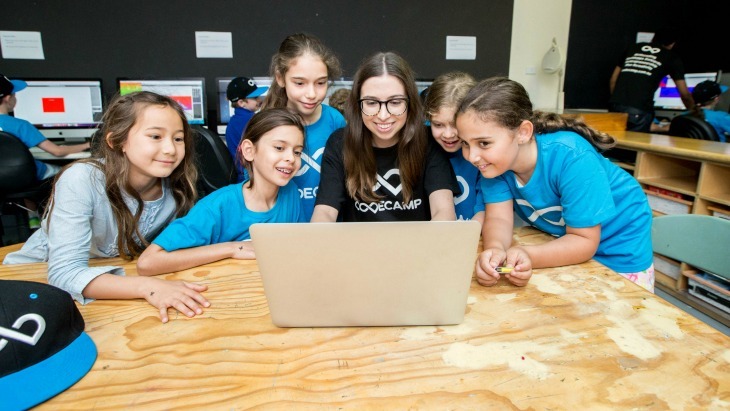 As a mum you might look at coding and think, "agh I can't do that" but we have to think about the message that it's sending out to our daughters (and even sons). The perception that STEM subjects and careers are more suited to boys than girls needs to change, not just amongst us parents but students, teachers and out there in the media. The misconception that a girl who likes coding must be nerdy and unpopular is outdated and, frankly, offensive to women. (Read about one of the ellaslist mums who took her daughter to Code Camp here.) 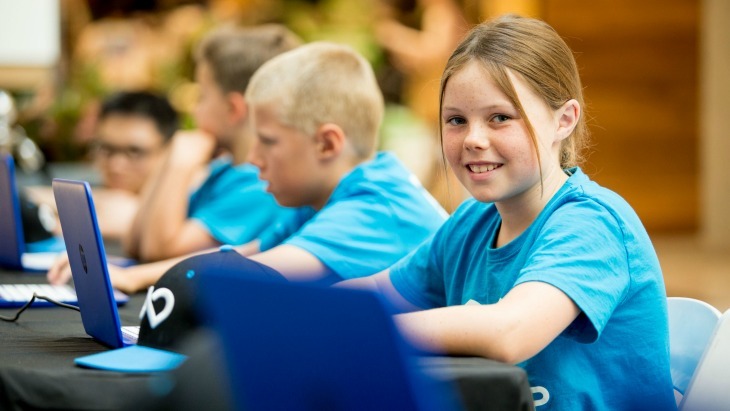 Coding gives girls real-world problem-solving activities that makes STEM relevant and fun, and shows them that a career in STEM is an attainable goal. The future is now - let's give our kids the best possible chance at success.