Want To Live Longer? THIS Is How Much Coffee You Need To Drink 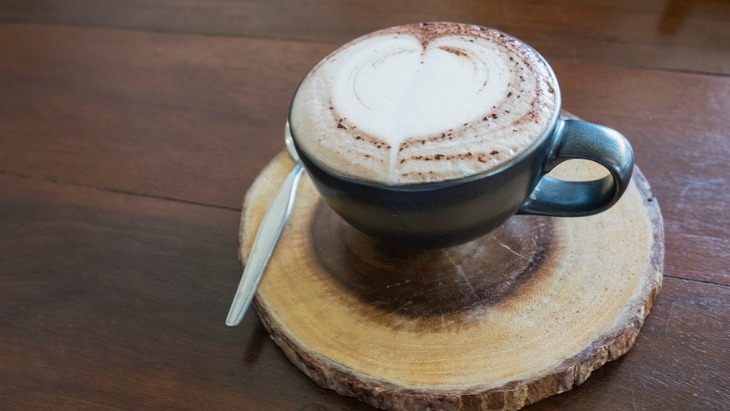 Finally, some good news! A study has found that drinking up to 4 cups of coffee a day can lead to a significantly decreased risk of early death, and coffee lovers 'round the world rejoice!

The study of over 20,000 Spanish people found that premature death was cut by almost two-thirds among those who drank 4 cups per day of the magic stuff. The days of the guilt-laden third trip of the day to your local coffee house, keepcup in hand, are over.

The study, which began in 1999, released its finding at the European Society of Cardiology Congress in Barcelona last week. According to the Financial Review, head researcher and cardiologist Dr. Adela Navarro said: "Our findings suggest that drinking four cups of coffee each day can be part of a healthy diet in healthy people."

The study followed the test group over a 10 year period, during which 337 participants died. It was deduced that 4-cups-a-day drinkers had a 64% lower risk of "all-cause mortality" compared to their never or almost-never coffee drinking counterparts. According to the Financial Review, the older the coffee drinker is, the greater the 4-cups-a-day benefit.

Professor in Sports Nutrition at Griffith University Dr. Ben Desbrow told the Financial Review that this study could merely show an association, not a cause. "There's a big difference between something that is an association and something that's a causation," he said. "It could be that people who drink coffee on a regular basis take time out from work, have better social relationships; it could be a whole range of things that concur concurrently when people consume coffee."

The real worry, he says, is drinking too much coffee and becoming dependent on the stuff, leading to headaches and disrupted sleep. He says moderation, as always, reigns supreme.