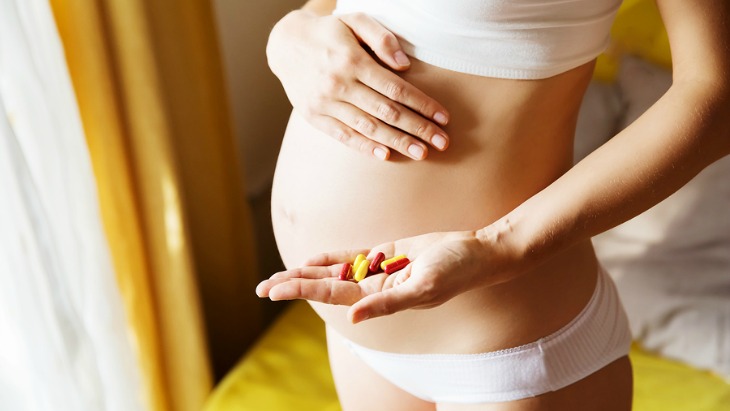 In what is being called "one of the most significant discoveries in pregnancy research", it has been found that vitamin B3 supplements can significantly prevent miscarriages and birth defects.

Sydney's Victor Chang Research Institute is responsible for the landmark study, which could very well be among Australia's greatest ever medical breakthroughs. According to a press release, 7.9 million babies worldwide are born with a birth defect, and 1 in 4 Aussie women suffer a miscarriage. In many of these cases, the reason why is somewhat of a mystery. With the emergence of this brand new research, we may now have some answers.

B3 Could Hold The Answer

Professor Sally Dunwoodie from the Victor Chang Institute said of the study: “The ramifications are likely to be huge. This has the potential to significantly reduce the number of miscarriages and birth defects around the world, and I do not use those words lightly.”

It was found that the deficiency of a molecule known as NAD (or Nicotinamide adenine dinucleotide) can prevent a baby's organs developing correctly in the body. It is a molecule that requires B3 to be made in the body, the deficiency of which can be caused by both environmental and genetic factors. Dunwoodie said: “Now, after 12 years of research, our team has also discovered that this deficiency can be cured and miscarriages and birth defects prevented by taking a common vitamin." B3, also known as niacin, could be the solution. 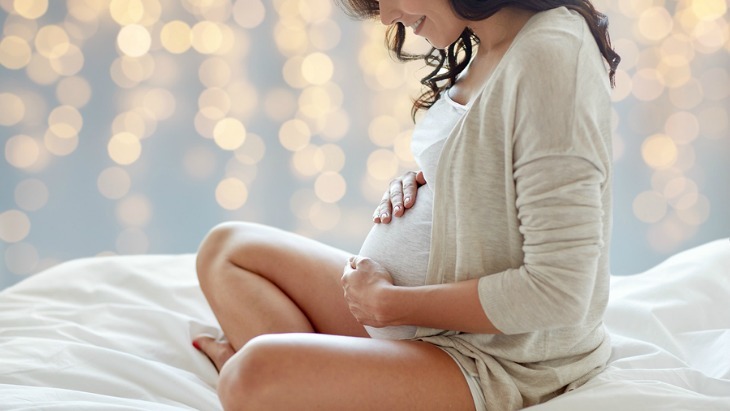 B3 Could Be As Vital To Pregnancy As Folate

B3 can be sourced through the diet from foods such as Vegemite, meats and green vegetables. The study found that even though pregnant women might be taking other supplements and prenatal vitamins, at least 1/3 of women have low levels of B3 during their first trimester. By trimester 3, it was found that 60% of women had low levels of B3. It is thought that although many of the popular multi vitamins taken during pregnancy (for example, Elevate) often have vitamin B3 in them, it might not be present in sufficient quantities.

Professor Robert Graham from the Institute said: “Just like we now use folate to prevent spina bifida, Professor Dunwoodie’s research suggests that it is probably best for women to start taking vitamin B3 very early on, even before they become pregnant. This will change the way pregnant women are cared for around the world.”

Where To From Here?

According to a press release, the next step is "to develop a diagnostic test to measure NAD levels. This will enable doctors to identify those women who are at greatest risk of having a baby with a birth defect, and ensure they are getting sufficient vitamin B3." This new research has just been published in the world's most prestigious clinical research publication, the New England Journal of Medicine.