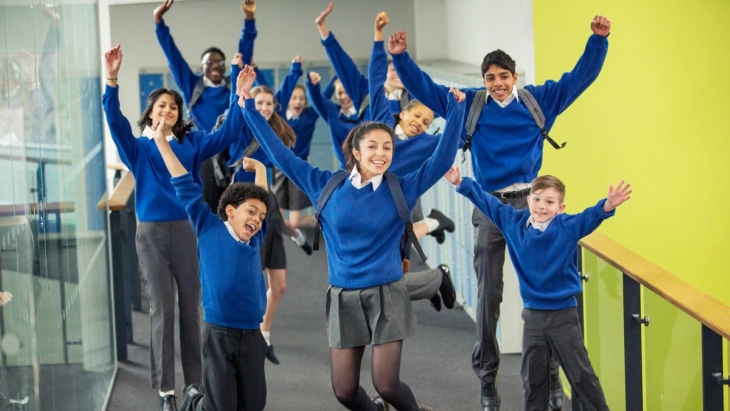 Ever thought the two week winter school holiday break just wasn't long enough? Sick of paying premium prices for holiday accommodation and airfares during this period? Maybe you're sick of holidaying with other people's children around! You need to move to Western Australia. A bunch of the top notch Perth private schools have introduced a three week mid-year break for students and shaved the eternally long Christmas holiday break to just 5 weeks.

“The extra week was added to the holiday calendar for a number of reasons, one of which was in response to parents who did want more time to travel with their children other than on the longer Christmas break,” said PLC principal Kate Hadwen. “A recent school survey found the overwhelming majority of our parents like and support the three-week, mid-year holiday.”

School's Out For Winter 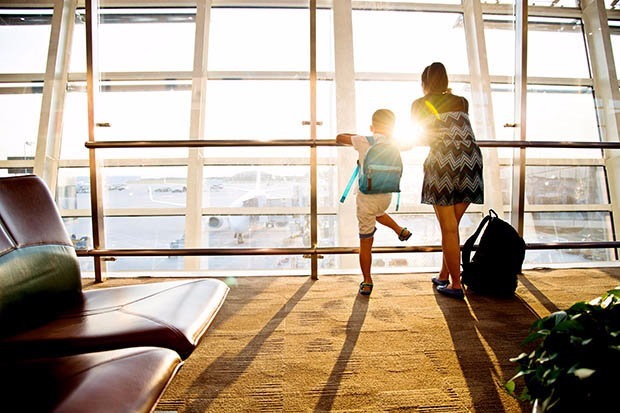 As for public schools, well they aren't afforded such a luxury. Their mid-year Bali breaks must be taken during the 2 weeks and it's back to school on time or risk contributing to unauthorised absenteeism.

Well, the rules differ state by state, territory by territory. In New South Wales and Queensland, families are discouraged from taking holidays mid-term. In Victoria, it's said to be acceptable when there's advance notice. However, according to the law in Western Australia, parents could face prosecution for taking kids out of school with no valid reason.

In the UK, some schools fine parents who remove kids during term and if they fail to pay the fines, jail terms could apply.

To those who say travel is the best form of education, it's probably best to check with your school first!