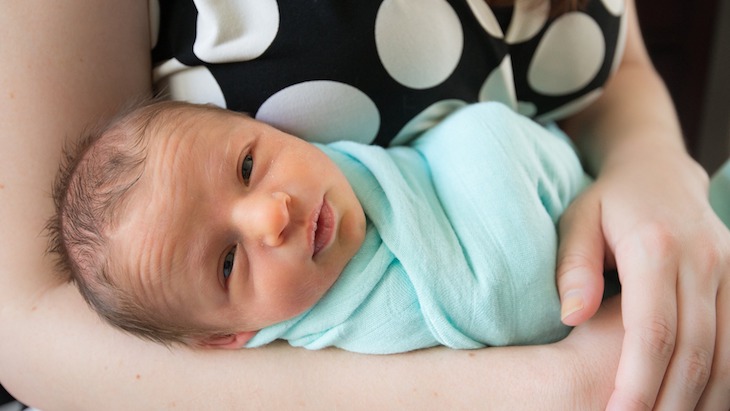 According to the Daily Mail Australia, pupils “as young as 11 could have lessons in breastfeeding to make it more widespread." The Royal College of Paediatrics and Child Health, which made the recommendation, says that "many women were too embarrassed to breastfeed in cafes or public places and worry they might be judged by other mothers for doing it wrong."

By introducing these topics to both girls and boys early on, showing that breastfeeding and miscarriages are natural, the idea is it will combat poor knowledge and the stigma about breastfeeding in public.

Warwick Daily News says, “AMA chief Dr Michael Gannon said Australians need to be better educated and believes fertility problems and miscarriages should be discussed with teenagers in the school system. ‘As an obstetrician, I see how a woman can feel worthless and even demonised if she struggles to breastfeed. While breastfeeding is the best option for the baby, sometimes there are anatomical restrictions that make it difficult and it is no one's fault.’”

It’s caused quite a storm on Facebook.  Some women agree that knowledge is power while others want to leave this type of discussion to the privacy of their own home.

What do you think? Should children be taught about breastfeeding and miscarriage as part of their standard sexual education program? How young is too young and would this relieve the stigma? Tell us on Facebook.