The Best Drama Classes For Kids In Brisbane 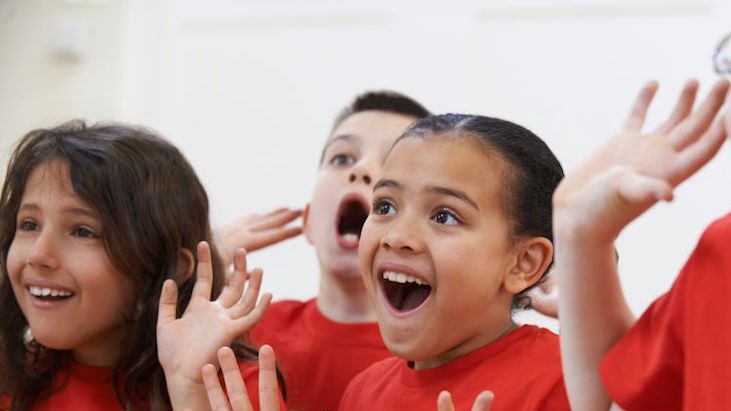 Looking for a creative outlet for your little ones? Drama classes are not just for budding actors, they can help kids with all sorts of interests by improving their confidence, speech, and self-esteem. It is also a great place for them to extend their friendship circle and meet new kids with similar hobbies. If you are looking for the best drama classes for kids in Brisbane, look no further.

Drama Works is an acting academy with multiple locations across Brisbane. Offering after school drama classes and also school holiday programs, Drama Works caters to kids from ages seven to seventeen, and they also have specific classes for adults and children with disabilities. The first class is free, so what are you waiting for!

Catering to both children and adults, the drama classes at the National Institute of Dramatic Art run during term time and in the school holidays and cover a range of skills from acting to directing and from musical theatre to tv presenting. Book at least four weeks before the course starts to get their 10% early bird discount.

The Australian Acting Academy offers after school drama classes and school holiday workshops for ages four to seventeen, with multiple locations including Spring Hill, Arana Hills, Samford, Chermside, The Gap, Mt Gravatt, Indooroopilly and West End. Focusing on acting skills for both film and the stage, they also have a free trial class so your little one can give it a go before you commit to the lessons.

The Brisbane Youth Theatre is based in Paddington and has a range of after school and school holiday drama classes for kids in Brisbane. Catering to children from ages seven to seventeen each of their programs is written and delivered by qualified teachers and professional actors. With a focus on theatre, each class lasts for one to one and a half hours and includes both improvised and scripted work to help your kid’s creativity flow.

Based in Red Hill, with classes at schools all over Brisbane, the Speak Up Studio offers drama lessons for kids that are all about building confidence, making friends and having fun. Catering to children from Kindy to Year 12, they have both after school and school holiday programs. They host kids' parties, too!