The 3 Things You Should Ask Your Kids Everyday

The Huffington Post recently shared a lovely story about the 3 dinner time questions that parents should ask their kids at the end of every day- and we think we're going to try it out!

Writer Meg Conley shared that as her daughters grow older, are in different grades at school and have burgeoning new commitments to attend and friends to see outside of the household, it became clear to her that this was an important time to stay in touch with them "as they journey away from me".

According to Conley, these are the three questions you should ask your children each night to stay connected as a family, and to remind you that your little ones are developing into lovely young men and women.

1. How Were You Brave Today?

According to Conley, it's important for kids to learn that courage comes from small, frequent acts of bravery rather than occasional, big gestures of heroism. Your children are only getting older, and before you know it, they'll be out in the big wide world on their own. If tough or risky situations confront them in the future, they'll be well versed in recalling past acts of bravery, knowing that they are capable of being strong, and will know that they can handle a new challenge or situation. 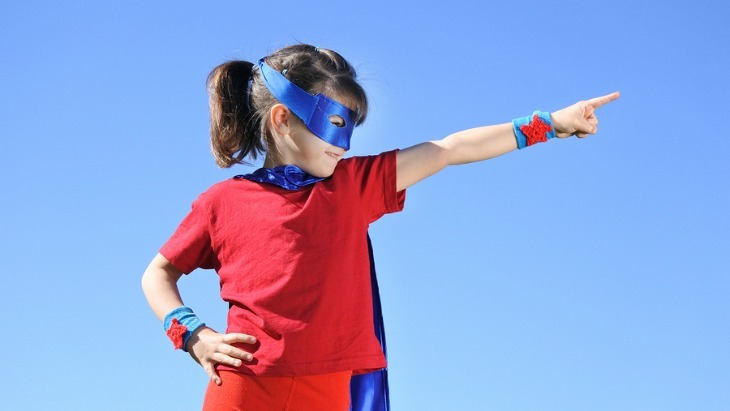 2. How Were You Kind Today?

According to Conley, kids, like adults, can be pretty cruel sometimes. Kindness, like a muscle, can be built stronger and stronger, so asking your little ones this question each night will help them to flex theirs as often as possible. Maybe it's just sharing a toy, maybe it's sitting with the child who doesn't have any friends at recess time, maybe it's being kind and strong and sticking up for someone...whatever it is, talk about it and it will encourage more kindness. 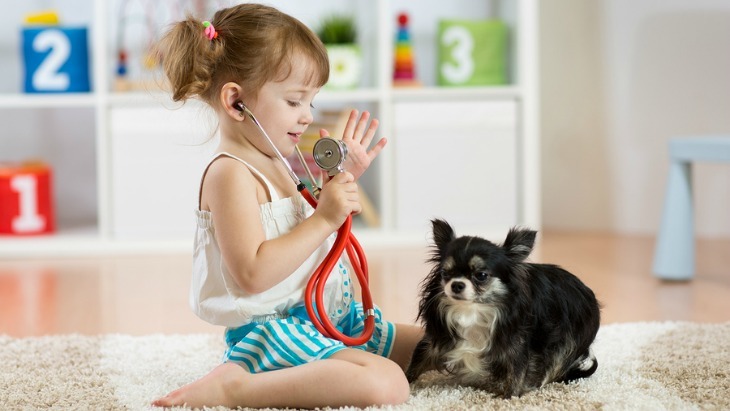 According to Conley, teaching a child to seek success consistently involves showing them that there's no need to fear failure! Giving up or not having a go is often the result of being burnt by a mistake or a misstep. Whether it's a disappointing exam result, a fight with a friend in the playground or a missed goal at soccer training, start your children from a young age believing that experiencing defeat doesn't mean you are defeated! 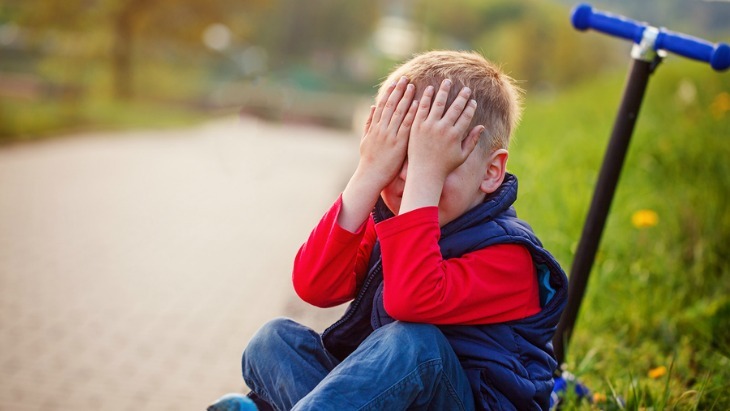