Sydney to Melbourne In 53 Minutes? We❜re Hopping On The Band Wagon! 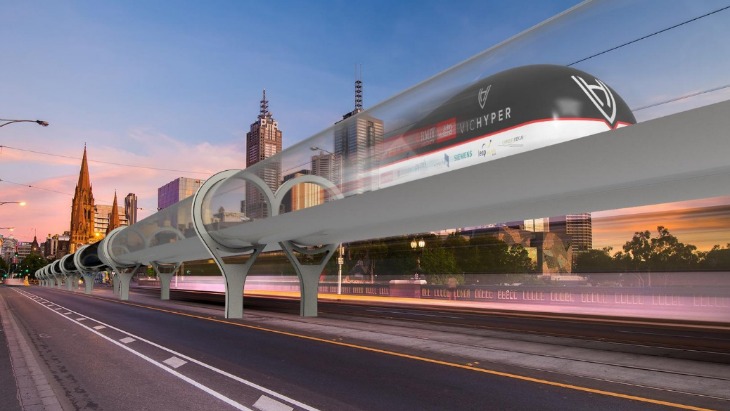 The 'Hyperloop' bullet train between Sydney and Melbourne could see travel between the two capital cities cut down to just 53 minutes, and without the need for an aeroplane. As lovers of nifty travel with kids in tow, we're hopping on the band (or should we say train?) wagon!

People would ride the vacuum-like train in individual or group 'pods', travelling at the speed of sound, or 1200km per hour. This cutting-edge travel combining the two cities, according to Committee for Melbourne chief Martine Letts, will end the competition and begin a thriving and mutually beneficial relationship. Letts told the Herald Sun: “The time for rivalry is over. To compete on the global stage and to deliver the best for our economy and people, it is imperative that Melbourne and Sydney work together. A critical component for a successful eastern seaboard region is to bridge the geographical divide via an efficient intercity link. A rapid intercity link will support the vision. We have the technology to conquer the distance.” Believe It Or Not, The Technology Is At The Ready

The train would travel both above (in rural areas) and below ground (in more urbanised regions) in an airless tube, with commuters found inside pods accelerated by magnets. Even though it sounds like something far away on the technology horizon, it could actually be here in the blink of an eye. Zac McLelland, chief executive of VicHyper told the Herald Sun: “If we really wanted to do it, we could do it now, and be built within three to five years." The train, as well as a more convenient travel route, is expected to create a 'mega-region'. As it is, Sydney and Melbourne contribute to 40% of Australia's economic output, and this Hyperloop would only help that number explode. Alan James from Californian-based company Hyperloop One, according to the Herald Sun, said: “If you connect A and B with a railway, you get A plus B. If you connect A and B with a Hyperloop, you get ‘AB-ville’, effectively, a single economy where it does not really matter where you live or work.’’

McLelland has said that figures would be put forward later this year in regards to how much this would all cost, but it is estimated that it will be around the $40 billion mark. There appears to be exciting years ahead for us Sydney-siders! 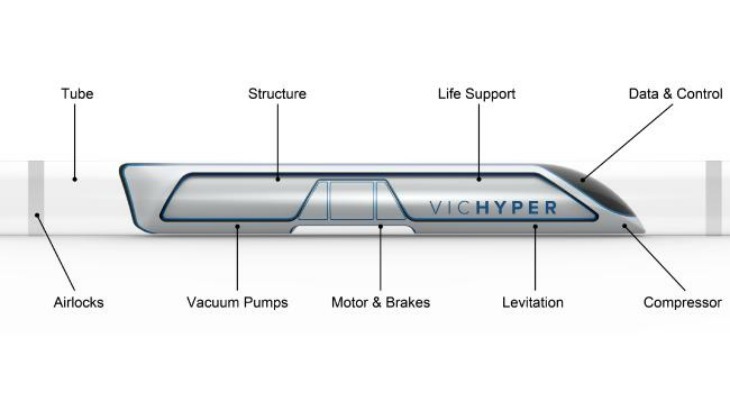