Sydney To Get First Ever Science Playground 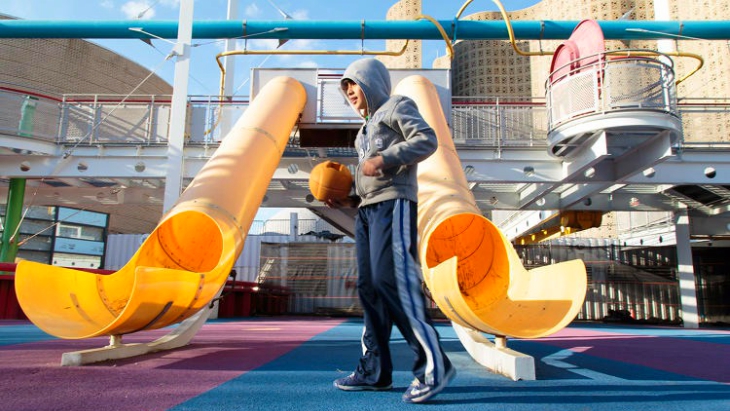 We all know that kids learn through play, so imagine how much they could learn in a science playground! These types of playgrounds are a huge hit all over the world and it looks like Sydney is finally about to receive one. Campbelltown Council is working closely with Dr Ragbir Bhathal from Western Sydney University and playspace designer Ric McConaghy to create a science-based playground at the bare Lack Reserve in Glen Alpine.

Dr Bhathal is a huge advocate for these playgrounds and is ecstatic to see his dreams come to life here in Sydney. 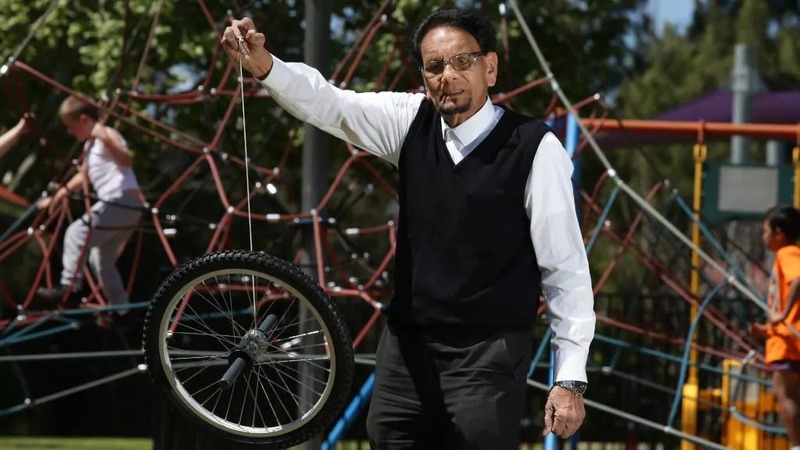 “The council is investing in the future of a scientific metropolis with home-grown scientists and engineers – they should be proud of the fact that this is probably the first science playground in Australia,” he said.

“In the science park we are building a learning environment which is not only great fun but also provides a learning experience where kids can make mistakes without losing marks in the classroom," says Dr Bhathal.

“They can take their own time to learn the topic without worrying about grades.”

Over in New York City, their famous science playground has elements like slides, seesaws, sand pits, and fog machines, where visitors of all ages and abilities can explore the scientific principles of motion, balance, sound, sight and simple machines, as well as sun, wind, and water.

The council have revealed the playground will include fun equipment which draws on scientific concepts. 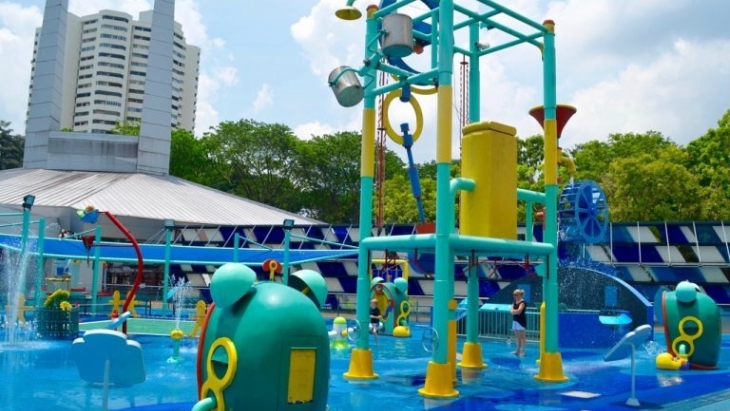 “The play space is laid out in the patterns of science such as a water molecule and a carbon atom.”

Dr Bhathal said it was important children were exposed to scientific concepts at a young age as it increased their likelihood of excelling in the field in the future.

The playground is planned to be constructed next financial year.