Show Up Or Pay Up, Mum Tells Friends At A Party 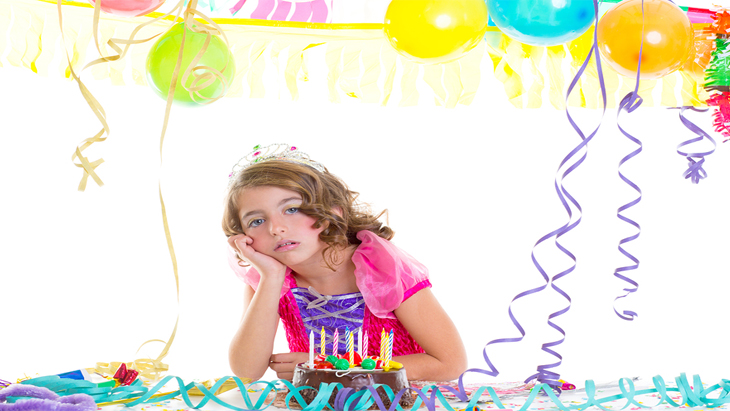 We all know the pains of organizing a party, especially for a child or teenager's party. You have to organize an age-appropriate activity, set the budget, send the invites and of course deal with the caterers. Now all that's missing is the final count which you probably would be having difficulty getting despite numerous reminders to parents and friends alike.

Show Up Or Pay Up

It seems some people still won't go ahead and press the RSVP button to confirm their place.  Well, one mum had enough of this 'rude' behaviour and took to social media to vent out her frustrations. Despite repeated reminders to kids to RSVP to her daughter's 16th birthday party, some still failed to confirm their attendance.

The mum wrote on mumsnet "Am I being unreasonable to send a terse note to these families? And maybe an invoice?" she asks furiously. The irate mum goes on to explain that plenty of notice was given before the deposits had to be made for the caterers and the venue. Many of the mums responding to the venting post agreed that not RSVPing was the height of rudeness. Especially when someone puts it a considerable amount of effort not to mention a dent in the bank account in organizing the party.

Some even put it down to teenagers being teenagers by simply putting off the matter until the last minute and urging the mother to let the 16-year-olds to sort it out themselves.

Whatever the reasons, not confirming someone's attendance is definitely annoying not to mention adding to the unwanted stress of party planning especially when a minimum number is needed for an activity. The mum said her daughter was very upset especially when she was very conscious of the cost and tight budget they were running on.

Why not make it easy for everyone and just let the host know if you can make it or not. We definitely agree not replying to an invite is right up there on the rude scale racking a pretty high score. Why test #friendshipgoals or be lazy about it? It won't take long and will save the host from a great deal of trouble and you can look forward to a repeat invite. Else like the mum said, be ready to receive a bill for a no show!

Do you think it's rude to not RSVP? Let us know in the comments.