Should You Be Able To Choose The Gender Of Your Baby? 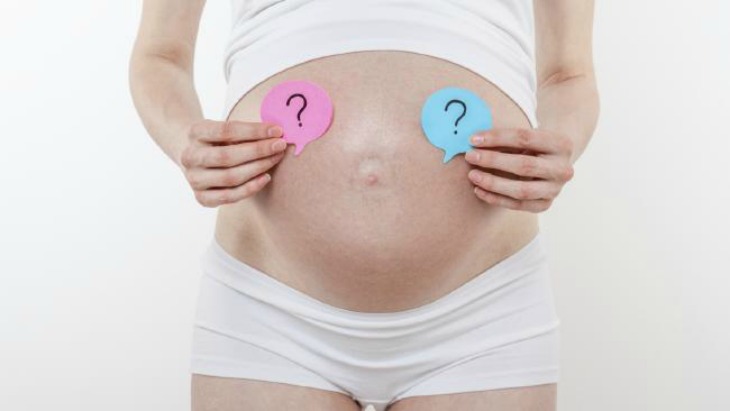 Ask any parent what they wanted when they were pregnant and the answer is always, "a healthy baby". But for some people, the desire for a particular gender can be an overwhelming and often taboo feeling that is magnified by crippling disappointment when they find out they are not growing the baby of their dreams. It could be that you have three boys and yearn for a girl. Or you and your partner want one of each but for age and financial reasons it means that simply leaving it to chance makes the stakes incredibly high. Just a quick Google of 'natural ways to choose your baby's gender' reveals thousands of results, like hot baths, eating yoghurt or timing sex, which shows that so many couples are desperate to take matters into their own hands.

Wanting a particular gender for your child is an incredibly polarising subject and something that has been seen as a universally 'first-world problem', especially as just falling pregnant is a struggle for many.

The reason you're hearing about it a lot more now is because recently there was a review of the National Health and Medical Research Council (NHMRC)‘s Assisted Reproduction Technology (ART) guidelines which looked at whether Australia should lift the ban on the use of sex selection technology for non-medical reasons. The review began in 2013 but it was recently announced that the ban would remain. At the moment the guidelines state that sex selection techniques may not be used unless they're for medical purposes, such as haemophilia and dystrophy, which only affect boys.

Which means those who have the burning desire to choose the gender of their baby must consider travelling overseas. Something that is costly and not without risks. 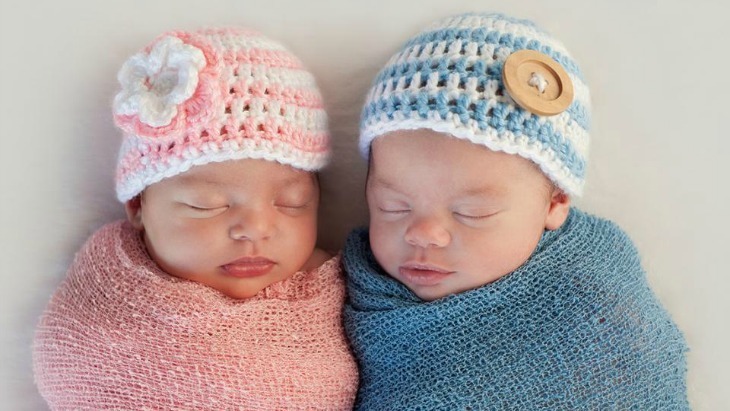 The so-called 'gender disappointment' disorder is not a medically recognised condition, in fact, many critics would call it a social construct. Some downplay it as merely the 'gender reveal blues'. The reality is, though, that many parents will feel a range of emotions, from mild shock to darker feelings or anxiety that they won't bond with their baby. The Centre for Perinatal Care (COPE) says gender disappointment is common and it is nothing to feel ashamed about. It's important to know that these feelings are valid. But also that they might not last forever,

"Gender disappointment typically only lasts until your child's birth day, when you finally meet each other," says Diane Ross Glazer, a psychotherapist in California. "In fact, oxytocin, the powerful hormone that your brain releases during labour, helps you fall in love with your baby."

Will It Ever Be Legal Here?

Mark Bowman, medical director of Genea fertility and former president of the Fertility Society of Australia, said it was “ludicrous” that gender-selection IVF wasn’t given the green-light in this country.

"Sex selection, particularly for the purposes of family balancing, can be consistent with the responsible exercise of reproductive choice and the formation of a family," said Prof Bowman.

Ian Olver Chair of the Australian Health Ethics Committee said it could be decades until IVF gender selection was allowed in Australia — despite the practice being legal in the US.

“The debate just isn’t mature enough to enforce this,” he said.

"That is simply the pace of social change — we recognise this is an evolving process.” 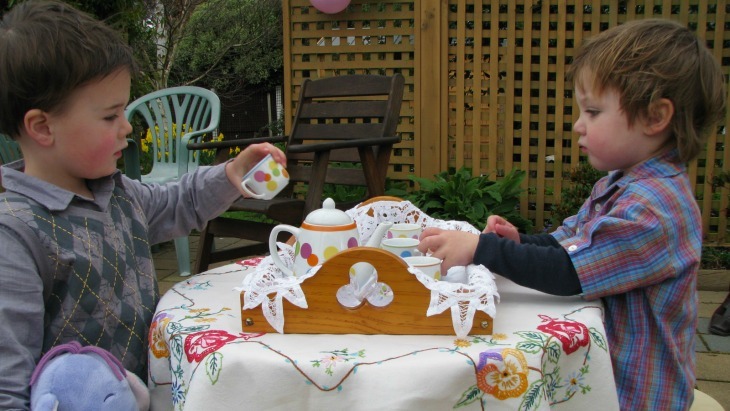 For Now It's Up To Fate

Did you imagine painting your nails and having tea parties with your little girl? Keep in mind that the daughter you're having might be a rough-and-tumble tomboy who loves football. Or perhaps you'll give birth to a creative, craft-loving boy who loves painting his nails. That's the thing about gender - even when you think you have control over it, you don't. That's what makes kids so interesting!

Did you wish you could could decide the gender of your child? Tell us on Facebook!