Set Your Alarms, A Blood Moon Lunar Eclipse Is Coming To Melbourne 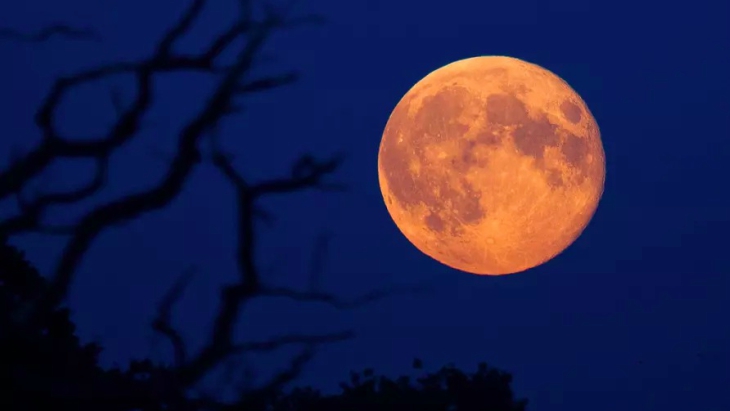 Much like a dreaded gym class first thing, the lunar eclipse that's set to hit Melbourne in the small hours of Saturday, July 28th 2018, promises to be worth the sickeningly early alarm.

The eclipse is a result of the earth passing between the sun and moon and FYI, It's the longest lunar eclipse of the century and a blood moon to boot, making it a double-whammy for astronomy enthusiasts.

The moon will appear to darken and gradually turn red as it moves into the earth’s shadow in the early hours of Saturday, and, according to NASA, the moon will turn a reddish orange colour for more than 100 minutes, courtesy of sunlight that's filtered and refracted by the earth's atmosphere.

While the prospect of hauling your brood out of bed so early might seem daunting, kids will delight in seeing something so unique happening skywards. Particularly if they have a keen interest in stars, planets and the solar system, the eclipse is the perfect opportunity to indulge that enthusiasm and rug up for some family time (accompanied by Thermos flasks brimming with hot coffee and tea, of course).

You should be able to witness the spectacle from most vantage points across the city, but the further west you are, the clearer your view should be. Because the eclipse will happen as the moon is setting, a clear western sky that’s uninhibited by trees, buildings or intrusive street lighting will give you the best view.

The penumbral phase of the lunar eclipse is set to start at 3.14am local time (but fret not—no one expects you to be up and at ‘em by then). The partial eclipse is going to start by 4.24am, the total eclipse (which is when the moon will start to turn red) by 5.30am, and the maximum eclipse set to occur at 6.21am.

Whatever you do, make sure you and the kids are ready, set and staring at the sky by 5.30am. 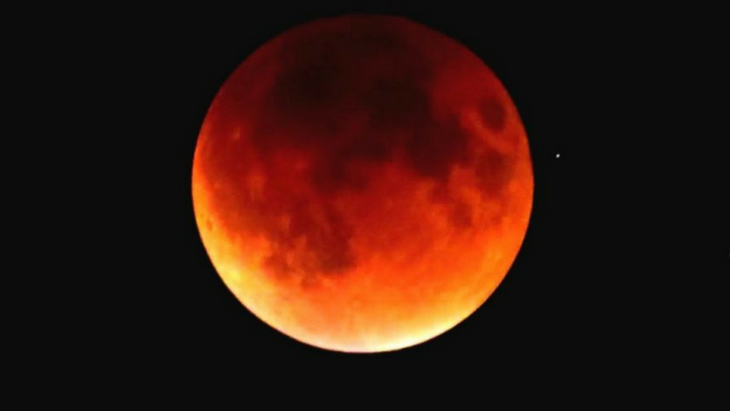 It's not the first awe-inspiring spectacle that has graced our skies since 2018 began, as January saw a blue moon, supermoon and total lunar eclipse all at the same time. For moon-gazers and mini-moon-gazers, this really is your lucky year.

And not to add pressure to your plans, but there isn’t going to be another lunar eclipse of this length for the rest of the century—so miss it at your peril! And let's all wish for clear skies!