Who doesn’t love the opening of a brand new playground? If you’re like the thousands of mums out there who need just a few minutes where the kids aren’t climbing all over you, then you will be rejoicing like us at the opening of Rainbow Town Play Centre in Melbourne.

The ginormous play centre in Glen Waverley opens in June and is a feast for the eyes for both parents and kids. The sizeable indoor play centre caters to children aged 3-12 years old and has one of the most impressive lists of facilities we’ve ever seen. An indoor playground, ropes course, rock-climbing wall, trampoline park, mini car racetrack, Ninja course, automated flying fox, and the biggest ball pit anyone has ever laid eyes on are all on offer at Rainbow Town Play Centre. The impressive indoor play centre is set to be the largest play centre in South East Melbourne and already has Melbourne kids chomping at the bit for a play, and Melbourne mums excited about the change of scenery. 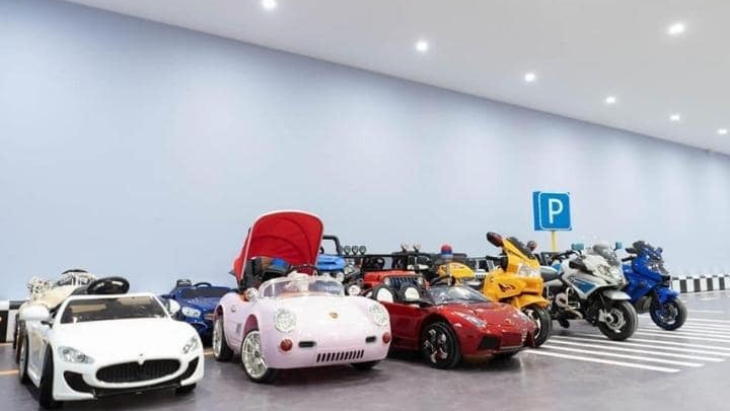 With such an impressive stock of kids’ games and entertainment, you’d probably expect to pay a pretty penny to attend Rainbow Town, however, when the new indoor play centre released their price list to the public most Melbourne mums were shocked to say the least.

Separated into Zones A, B and C, entry to one or more Zones can cost as much as $48, which is a whopping $36 more than your average indoor play centre. This price outrage made its way to Facebook where a number of mums expressed their disgrace:

"The prices are disgusting. Only people with $$$$ can afford this. My son saw this post and really got his hopes up just to be disappointed again because mummy can't afford an almost $50 entry fee plus lunch and petrol, that’s $100 for a play centre."

"Absolutely ridiculous prices. No way would I pay nearly $150 for my 3 kids to go to a play centre... You are not a theme park."

Another mum jokingly tagged a friend, "Have you got a spare kidney to sell on the black market to be able to afford this place?"

While the kids would no doubt have an absolute ball at Rainbow Town, would you be willing to fork out almost $50 to enter?

To find out more about Rainbow Town, visit their website.

Other Playgrounds In Melbourne