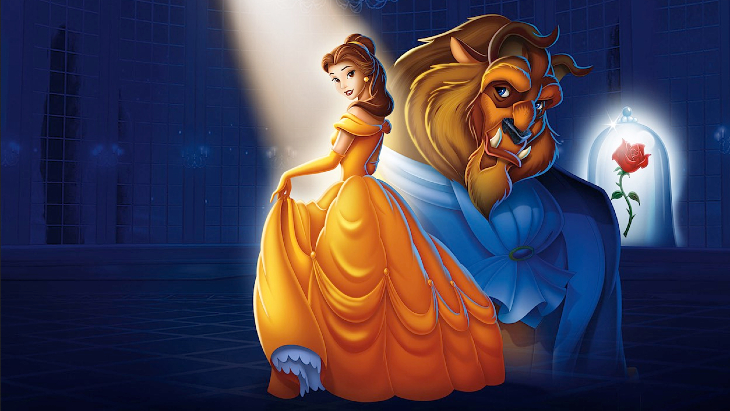 We may not have noticed when we were kids but with the hindsight and wisdom that comes with living in the 21st century, some of us have discovered that Disney films are rather problematic... to say the least. From sexist comments by 'charming' princes to blatant racial stereotypes, some of the Disney classics have not aged well!

UK site OnBuy asked parents to consider 10 Disney classics, each containing outdated themes, to find out how many adults find them inappropriate today, and whether parents would prefer their children not to watch them.

Here are the top 10 no-go's for family movie nights in Britain....

The 1941 Disney classic, Dumbo, contains a number of racial stereotypes. The film tops the list of most inappropriate Disney classics for a third of Brits surveyed, due to the gang of crows speaking in 'jive' accents, and the leader being named Jim Crow (after the segregation laws introduced in America).

The 1950s classic, Peter Pan, is deemed inappropriate by 20% of adults today due to racial stereotyping. This is due to the film's song about Native Americans and the colour of their skin, which isn't a good example to set young children.

3. Beauty and the Beast

This film centres around a woman being imprisoned by a man, who later develops Stockholm Syndrome while falling in love with her captor. Therefore, it is no wonder that the 1991 film is deemed inappropriate by 13% of adults, and a further 23% wouldn't like their child watching it. 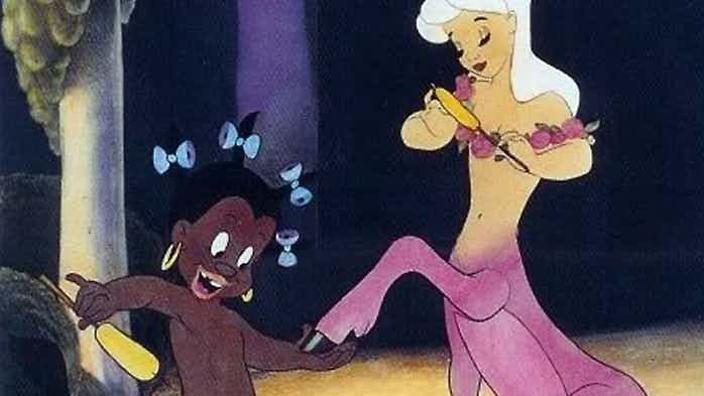 Fantasia also highlights a series of racial stereotypes, which is why 11% of Brits deem the classic "inappropriate". The 1940s film includes a black servant centaur (which has since been removed due to complaints) and centaurs that are nude from the waist upwards. Thus, a third of Brits (32%) would not want their child to watch this film as it is not family friendly.

In The Aristocats, a Siamese cat can be seen playing the piano with chopsticks, while shouting "fortune cookie always wrong", once again highlighting racial stereotypes. So much so, 1 in 10 (9%) adults believe this film is inappropriate, and a third (32%) would not allow their child to watch it. 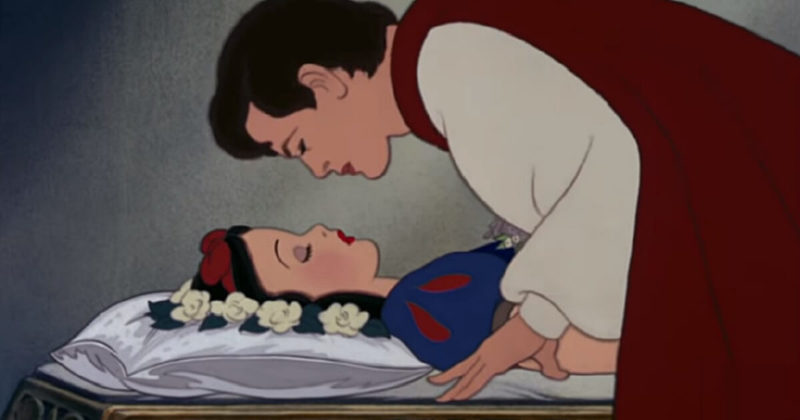 Mirror, mirror on the wall, non-consensual kisses are not cool. The controversial ending of Snow White is the main reason why this Disney classic is deemed "inappropriate" by 6% of adults. Furthermore, the fact that Snow White becomes a slave to domesticity is also a big no-no too, thus resulting in 21% of Brits refusing to allow their child to watch the film.

Just like other popular Disney classics, the 1967 Jungle Book film also contains racial stereotypes. One of the main characters, King Louie, is portrayed as being lazy, which has led to much criticism over the years and resulted in 18% of Brits not showing this film to their children.

The tale of Ariel is deemed inappropriate for two reasons: racial stereotypes and dependence on men. These controversial themes are seen in the film where the blackfish has full lips, and the idea that Ariel throws away all the things that make her "unique" in order to please a man. Both reasons have been heavily criticised in recent years, which is why 15% of parents wouldn't let their children watch it.

Everyone knows the scene in Bambi where Bambi's mum sadly dies - a scene sure to pull on the heart strings of anyone watching. As a result, in order to prevent childhood trauma, 8% of adults wouldn't want their child to watch the film, and 1% of adults deem it to be "inappropriate".

Despite the fact that no adults believe that Toy Story 3 is "inappropriate", some parents say that the incinerator scene at the end of the film is "too scary" for young children to watch. As a result, 2% would prevent their child from watching it. 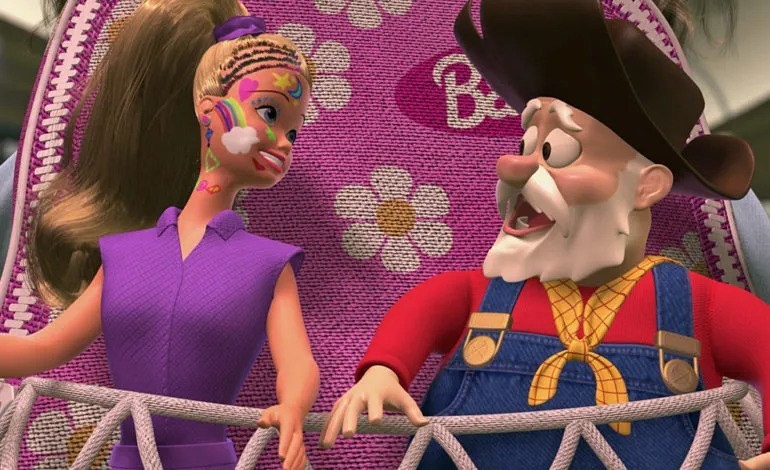 P.S did you know there was a deleted scene from Toy Story 2? Censors removed a casting couch joke where Stinky Pete (Kelsey Grammer) flirts with two Barbie dolls hinting that he can get them into movies. “You know, I’m sure I could get you a part in ‘Toy Story 3,’”  Stinky Pete says. Did somebody say #metoo ?

This article originally appeared on OnBuy.

What Else Is Making News:

When Can We Take An Overseas Holiday Again?
Adele's Weight Loss - How She Did It
New Water Park For The Sunshine Coast