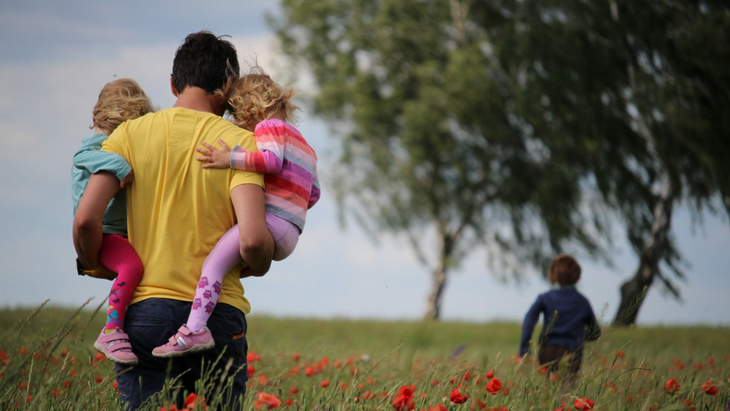 Despite a groundswell of changing attitudes towards traditional gender stereotypes in recent years, a study by Deakin University has found that the perpetuation of these beliefs, even in our contemporary society, is excluding fathers from accessing important parenting support services.

Researchers from Deakin’s School of Health and Social Development examined the perceived barriers to new mums and dads attending first-time parents groups and found the problems often started with the group’s name.

Despite the fact that the name of what are frequently referred to as “Mothers Groups” was officially changed to “First-Time Parents Groups” in an attempt to bridge this gender divide almost two decades ago, studies show that fathers are still significantly underrepresented in these groups Australia-wide. 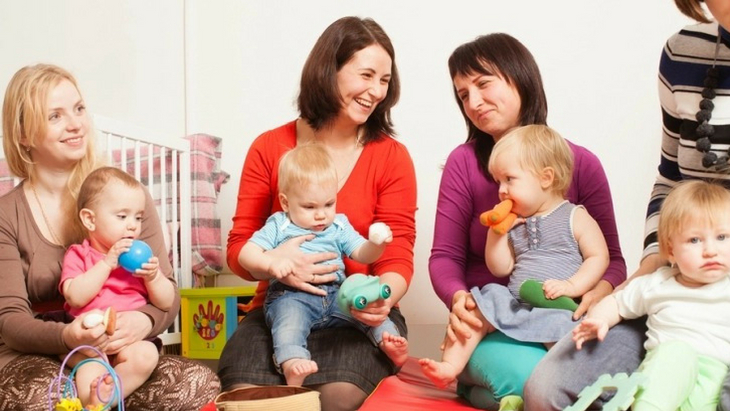 The Barriers To Male Participation

The study by Deakin University found that the most common hurdles to male participation in these groups include:

Why Male Participation Is So Crucial

Lead researcher, Norma Barrett contends that it is crucial that fathers are actively included in parenting support services.

Ms Barrett said her research showed first-time parents groups were perceived as sites strongly reinforcing traditional social and gender norms of parenting, which not only put off fathers from attending, but also some mothers.

“Barriers to mothers attending included feeling like the group would not be welcoming or understanding of their unique circumstances,” she said.

“For example the mother may have previously experienced a stillbirth, their child may have a disability or other developmental difficulty, or their parenting style may be different to the norm."

“Previous research shows first-time parents groups are beneficial to both mums and dads. As well as providing parenting information, they nurture family connection, provide peer support and a sense of community connectedness.”

But What About Same-Sex And Lone Male Parents?

It’s important to recognise that in Australia, more than 18% of lone parents are male, and the number of same-sex male parents is growing year on year. Providing support to all of these parents, regardless of gender, needs to be addressed—and a move away from these female-centric groups need to start.

How To Make Change

Ms Barrett says that pre-natal classes and routine health appointments could be used as opportunities to normalise and set expectations for fathers attending first-time parent groups.

She argues that “we need to move away from the idea of a ‘mums group’. That means explicitly inviting fathers to attend, scheduling session times that suit working parents and ensuring that facilitators actively encourage father participation.”

“Fathers are no longer simply the household breadwinners. They are very active parents in contemporary households, often sharing the childrearing load with mothers also working outside the home. Yet our support services have not necessarily adjusted to this change in family dynamic.”